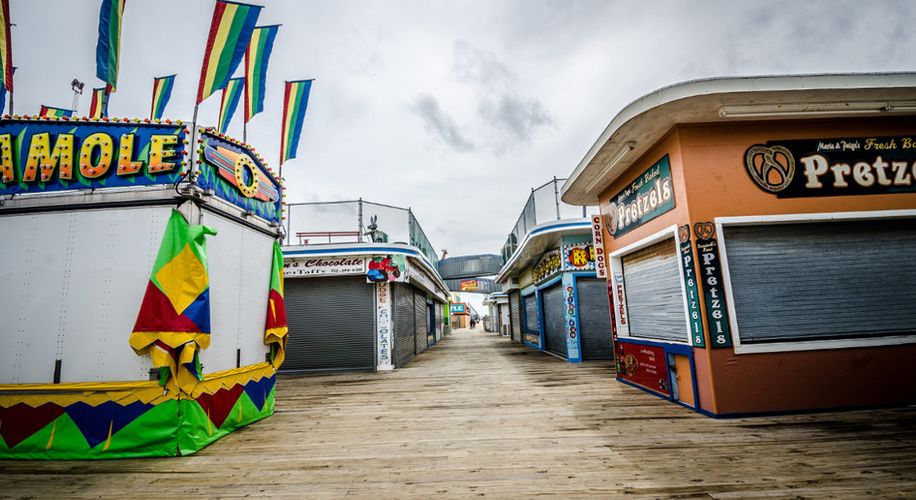 Just like in Massachusetts, several conservative Jersey boroughs want no part in the legal cannabis industry.

Just like in Massachusetts, several conservative Jersey boroughs want no part in the legal cannabis industry.

Recreational cannabis legalization appears on the horizon for New Jersey this year, with the state legislature, Gov. Phil Murphy, and 60% of the state's voters all voicing their support for legalization. Regardless of the widespread endorsement, some local municipalities in the Garden State are making it known that they won’t tolerate legal cannabis on their home turf. Gov. Murphy has promised to pass a legalization bill during his first 100 days in office, and several local governments have responded by preemptively passing ordinances banning legal pot sales or cultivation in their jurisdictions.

Toms River, the county seat of beachfront Ocean County, is the most recent town to pass an anti-cannabis ordinance. This week, the local council voted 6 to 1 to ban recreational cannabis sales or cultivation within the township's borders. Medical cannabis will still be fully legal for registered patients, however. A handful of residents spoke up against the ban, arguing that the township could use the revenue that legal sales would undoubtedly bring in, but were unable to influence the council's decision.

"We think it creates a creative nuisance for the town and it's just not needed in Toms River," Councilman George E. Wittmann Jr., said to USA Today affiliate App. "I don't think we need the revenue or the potential nuisance it could create." Nearby Ocean Gate also passed a measure to ban legal pot sales on January 10th, and other town councils have said they will pass anti-cannabis ordinances if the legalization bill passes.

The conflict between local and state governments over legalization may play out similarly to the current situation in Massachusetts, where many local governments are prohibiting legal weed even though the majority of the state's voters support it. Last July, the state legislature re-wrote the voter-approved legalization measure, allowing individual towns to opt-out of allowing legal cannabis sales. Within two months, nearly 100 municipalities passed ordinances disallowing retail pot businesses within their jurisdictions. Since then, even more towns have chosen to opt out, with East Longmeadow passing an anti-cannabis zoning bylaw last November.