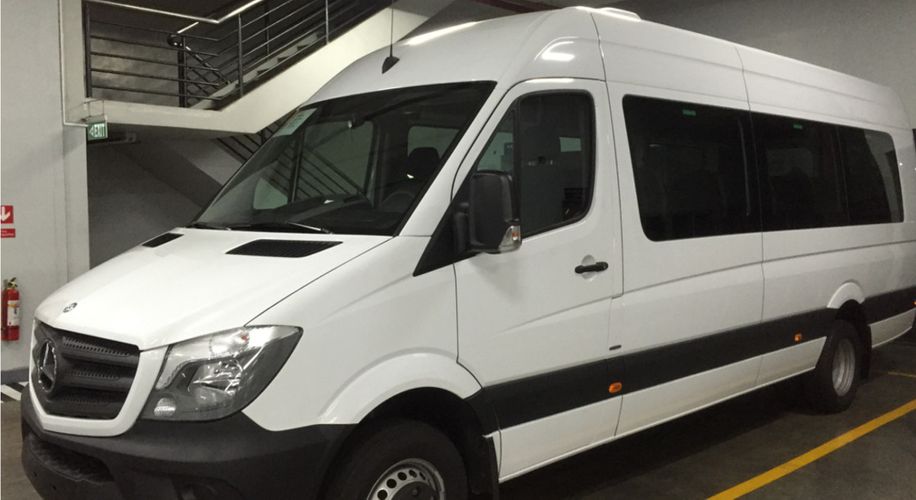 Many traditional transportation companies are federally barred from serving the cannabis industry.

Many traditional transportation companies are federally barred from serving the cannabis industry.

Legal cannabis sales have been increasing by 17% every year, and with them grows the need to safely transport ever-larger quantities of weed from growers to retail outlets. Due to the federal prohibition of cannabis, trucks and drivers that are regulated by the Department of Transportation are barred from transporting the drug, and all parties are prohibited from transporting cannabis across state lines. Throughout canna-legal states, new businesses are springing up to fill this niche.

“Pound for pound, it's like transporting gold. And there are no serial numbers on it. Customers have to pay in cash, and it's all difficult to insure,” said Noah Stokes, president of Portland-based CannaGuard Security. CannaGuard transports packaged cannabis flower and edibles from farms and processors to dispensaries. But because banks are legally barred from doing business with canna-businesses, the company must also transport large sums of cash.

Cannabis transportation companies are turning to armored cargo vans as their vehicles of choice. CannaGuard outfits their vans with tracking equipment, bulletproof glass, armor plating, safe deposit boxes, and a “security fog” that drivers can use for protection. “It fills the cabin with this fog or vapor that is so thick you can't see through it. It also has plant-based DNA so that if the person gets it on their clothing or skin, it takes a month to get out,” Stokes said.

Many of these new cannabis transport businesses only end up delivering small quantities of cannabis. Tom Siciliano, president of Denver-based Canna Security America, said that most dispensaries buy less than ten pounds of weed at a time. “It's not like what you would think from a distribution point. You're not loading the full truck and just delivering it around town. It's not quite that sophisticated yet,” Siciliano said.

As California prepares to issue recreational cannabis licenses next year, the demand for safe transportation of marijuana is expected to skyrocket. “We do know Colorado consumption rates given a few years of tracking experience, and it looks like it may reach $1.5 billion this year in the regulated market,” said cannabis analyst Terry Garrett. “I estimate consumption is $10 to $12 billion in California.”

Hezekiah Allen, executive director of the California Growers Association, said that the state will need a “large-scale distribution network to move product from farms and distribution centers to dispensaries around the state.”