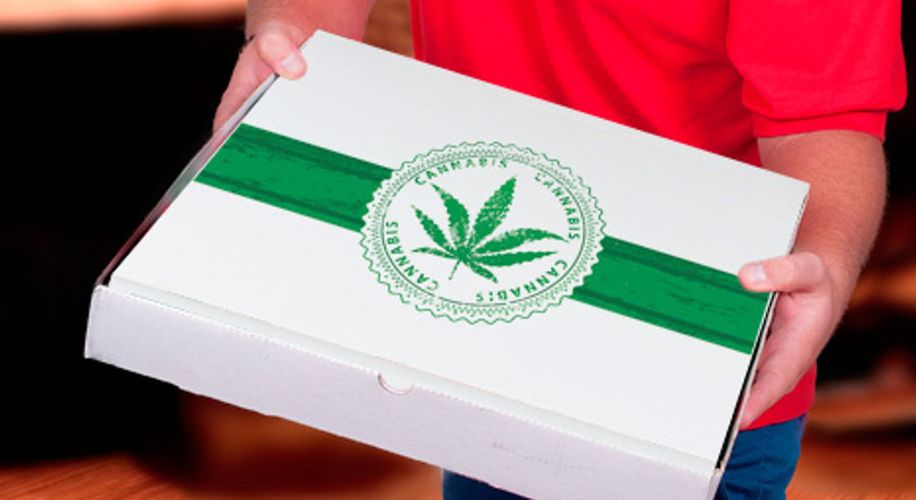 Permanent regulations could eliminate the possibility of this service for the recreational sector.

Permanent regulations could eliminate the possibility of this service for the recreational sector.

Although the home delivery of recreational marijuana is currently permitted under Nevada’s temporary “early start,” program, that could all change when the state rolls out its final regulations.

According to a report from the Las Vegas Sun, officials with the Department of Taxation recently chopped home delivery from the state’s first draft of its recreational marijuana regulations, citing security concerns.

“We tried to come up with a structure that was fair to the businesses but also that protected public health and safety,” said Stephanie Klapstein, a spokesperson for the department. “We considered the safety of anyone who would be involved, either directly or peripherally, in the delivery process.”

The rules would keep around 60 dispensaries all across Nevada from delivering recreational marijuana. The regulations, however, would not have any impact on the delivery of marijuana for patients registered to participate in the state’s medical marijuana program.

It seems the primary reason for putting the kibosh on this service is the complexities surrounding customer identity. The law requires people to be at least 21-years-old to purchase marijuana from retail outlets, and customers must show a photo ID before entering a dispensary.

State officials are worried that non-medical deliveries could lead to fraud and robberies.

“For medical deliveries the patients have their medical cards, they’ve been through a check and they’re kind of safeguarded,” Klapstein said. “We’re trying to get to a place with recreational home deliveries where we can ensure the same safety.”

A number of dispensary owners say they were surprised by the state’s willingness to eliminate “ a very important part” of their operations. They believe not offering a delivery service to the recreational sector will only drive more customers back into the black market.

“It’s a matter of access for the customer, some will purchase from the business offering that service whether it’s legal or illegal” said Tim Conder, founder and CEO of the cannabis delivery service Blackbird. “Hopefully we’ll be allowed to provide that legal access.”

An updated version of the regulations will be released later this month prior to going before the Legislative Council Bureau.