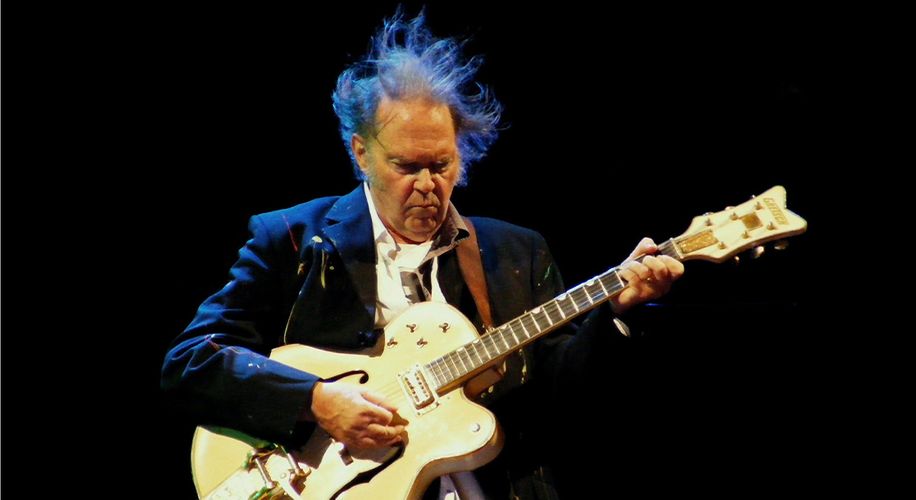 A new US immigration policy forbids foreign marijuana users from entering the country, even though a majority of states now have some form of legalized weed.

A new US immigration policy forbids foreign marijuana users from entering the country, even though a majority of states now have some form of legalized weed.

Neil Young’s been rockin’ in the free world since the ‘60s, but he can’t vote in US elections. That’s because Young, despite his music’s prevalence at American sporting and political events, isn’t a US citizen. He’s Canadian, but he’s hoping that changes sometime before November 5, 2020.

Young has tried, for years, to become a dual citizen of the US and Canada. According to his website, he has already passed the standardized test required for consideration. But while he’s at the home stretch of his US citizenship application, a rule implemented in 2017 may prevent him from joining America’s citizenship ranks — he must pass a drug test for marijuana.

“I have been told that I must do another test, due to my use of marijuana and how some people who smoke it have exhibited a problem,” Young wrote on his website.

Citing the American anti-weed policy, he continued, “An applicant who is involved in certain marijuana related activities may lack GMC [good moral character] if found to have violated federal law, even if such activity is not unlawful under applicable state or foreign laws.”

The rule cited by Young started in 2017 under US Attorney General Jeff Sessions, but continues despite Sessions’ resignation/termination in 2018. The Trump Administration, by default, assumes that anyone who smokes weed is a bad person lacking “good moral character” (unless, of course, that weed smoker works for Trump). Essentially, anyone who crosses the US border or who applies for citizenship can be denied entry into the US or denied citizenship if they admit to having consumed marijuana in the past — even if marijuana is legal in the country they come from.

The US Citizenship and Immigration Services (USCIS) reversed part of this policy in 2018 in response to Canada federally legalizing weed, but only for legitimate cannabis industry employees. In other words, if you work for a licensed cannabis business in your country, you can still enter the US. But if you’re a mere medical marijuana patient or a recreational consumer, you’re still shit out of luck. And seeing as Young isn’t a budtender or commercial grower, he falls under the latter category.

Gallery — The Famous and 420-Friendly:

“I sincerely hope I have exhibited good moral character and will be able to vote my conscience on Donald J. Trump and his fellow American candidates, (as yet un-named),” Young concluded at his website.

Neil Young, despite his invaluable musical contributions, may not receive any special treatment from The Don. Young has unsuccessfully requested that Trump’s campaign team stop using his most famous song, “Rockin’ in the Free World,” during Trump’s political events. Ironically, “Rockin’ in the Free World” is all about how crony capitalism and apathetic conservatism have destroyed the modern world.

So, honestly, it’s quite appropriate that President Trump is playing it, without the artist’s permission, at his hate rallies.