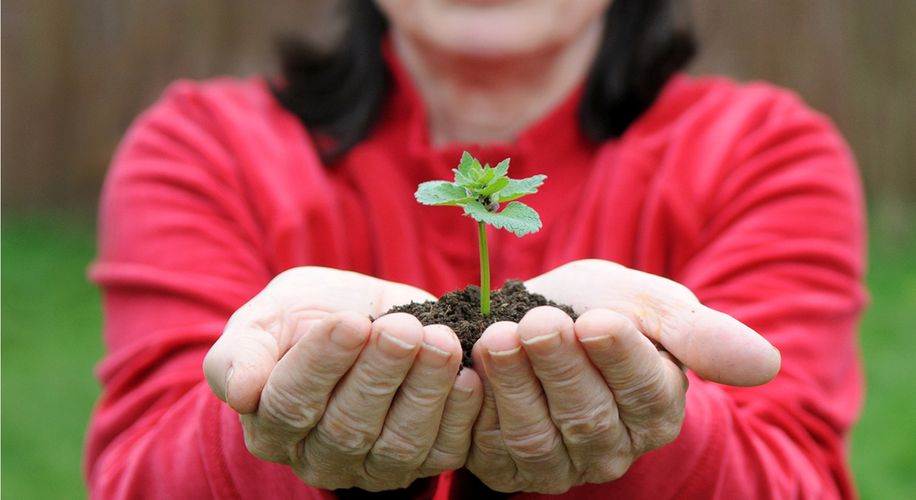 Under the state’s current regulations, tribes would have to sacrifice their self-governance in order to obtain cannabis licenses.

Under the state’s current regulations, tribes would have to sacrifice their self-governance in order to obtain cannabis licenses.

Native American tribal leaders are threatening to create rival canna-businesses that operate outside of California's legal industry after attempts to negotiate for fair participation broke down last year.

The U.S. government recognizes tribes as sovereign nations, responsible for their own self-government, but tribes would have to sacrifice this right in order to obtain cannabis licenses in the Golden State. To be eligible for state cannabis licenses, tribal leaders would be forced "to give up their rights to act as governments, with regard to cannabis," tribal attorney Mark Levitan told the Washington Post.

Last year, as California officials drafted the regulations governing the state's adult-use cannabis industry, tribal leaders attempted to negotiate a deal allowing them to start state-legal canna-businesses on their own lands. The parties failed to strike an agreement by the legalization deadline of January 1st, and the current regulations now require tribes to waive their "sovereign immunity" if they want to apply for a state cannabis license. Without a license, the tribes are not officially allowed to grow, process, or sell cannabis legally within the state.

The tribes are not beholden to state law, however, and the California Native American Cannabis Association recently wrote a letter to state officials warning that tribes have the right "to engage in commercial cannabis activities through our own inherent sovereign authority," the Washington Post reports. The letter also advises that if tribes did launch their own cannabis companies outside of the state-regulated market, "the state will have no jurisdiction to enforce its cannabis laws and regulations on tribal lands."

The prospect of entering the lucrative cannabis industry has attracted the interest of several Native American tribes throughout the country. In some states, tribal leaders have reached agreements with state authorities allowing them to start up legal marijuana operations. In Washington, seven tribes currently have cannabis agreements with state officials, and other tribes are negotiating similar agreements. And last year, Nevada legislators passed SB 375, a bill allowing tribes to legally transport cannabis between their reservations and the rest of the state.

After the passage of SB 375, industry analysts predicted a green rush for Nevada's tribes, but as usual, the federal prohibition of cannabis has put a damper on this potential growth. Despite being sovereign nations, all Native Americans are still subject to federal law.

In 2014, the Department of Justice issued the Wilkinson Memo, advising federal prosecutors and law enforcement that tribal lands were still subject to federal cannabis laws. Until legislation that protects cannabis operations from federal intervention are enacted, tribes are stuck in a legal grey zone between state legality and federal prohibition.