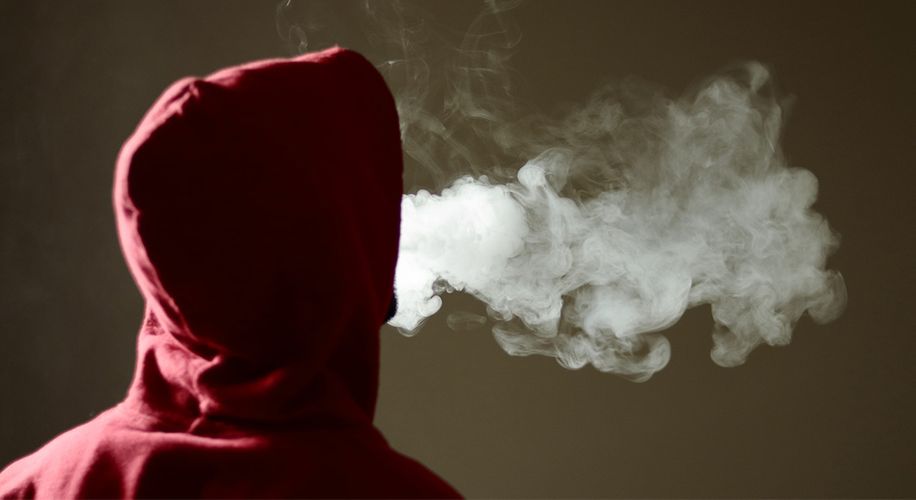 A new study funded by Colorado cannabis taxes once again proves that legalization is not turning teens into insatiable reefer addicts.

A new study funded by Colorado cannabis taxes once again proves that legalization is not turning teens into insatiable reefer addicts.

According to concurrent reports from The Denver Post and Westword, a newly published survey from the Denver Department of Excise and Licensing dropped on Wednesday. City officials interviewed 537 teenagers in 2019 to determine if Denver’s High Costs youth program affected cannabis consumption behavior amongst teens.

81 percent of the teenagers surveyed said that they do not use cannabis regularly, down one percentage point from 2018. In the largest year-over-year change, only 18% of male teenagers aged 13-17 said that they used cannabis, down from 27% among the same cohort last year.

“After Denver became the first major city in America with legalized retail marijuana, many other cities and states turned to us to learn how we successfully regulated marijuana,” Ashley Kilroy, executive director of Denver Excise and Licenses, said in a statement.

As states across the country continue to act on cannabis reform measures, concerns about pot-addled teens have muddled nearly every debate. But in the more than half-decade since the Centennial State first went legal, study after study has repeatedly shown steady or decreasing rates of teen cannabis use.

In Colorado’s latest data, 57% of teens said that they had never used cannabis in their lives, while 24% said that they are not current users, but had tried the plant once or twice.

“Hopefully, our continued success educating youth to wait until they are of legal age to consume can also serve as an example for other communities across the US. The verdict is in that scare tactics are not successful with youth," Kilroy said. "Providing them facts about marijuana is the most effective youth education and prevention approach.”

So if you’re an educator or lawmaker looking to keep your local teens off the grass — it’s time to ditch prohibition and look into legalization’s bright future.