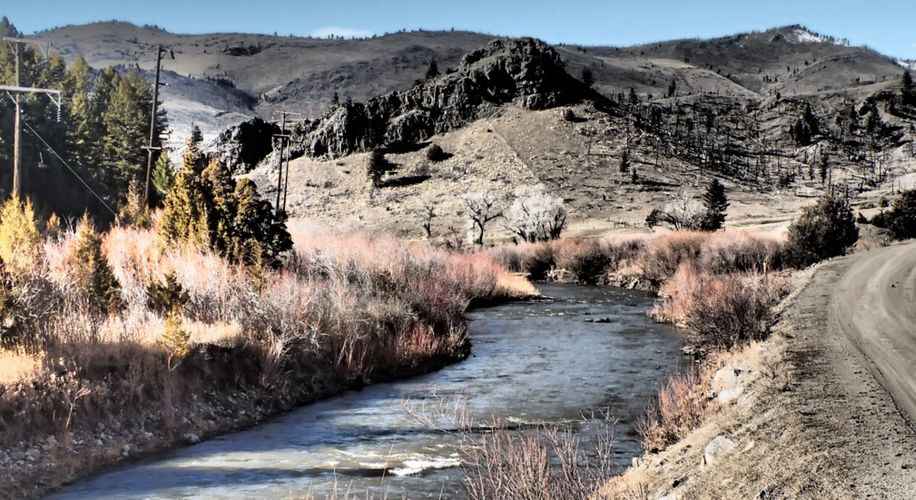 New data shows that tens of thousands of patients could once again gain access to weed in 2017.

New data shows that tens of thousands of patients could once again gain access to weed in 2017.

Although medical marijuana was on the verge of being rendered obsolete in the state of Montana, a new report shows that thousands of patients have been returning to dispensaries ever since voters approved a measure last November to resurrect the dying program.

There was speculation earlier last year that Montana could become the first state in the nation to have legalized medical marijuana and then lose it, all because of the state’s legislative and judicial brass. In 2011, the Montana Supreme Court handed down a verdict that stood to cripple the medical marijuana industry by restricting dispensaries to service only three patients – a move that forced a significant number of dispensaries to close their doors.

However, the voters stepped up in last year’s election to pass a measure aimed at eliminating the three patient rule and put the state’s medical marijuana program back to its original form. Form there, a judge decided that those dispensaries put out by the government’s anti-pot shenanigans should be allowed to reopen without delay.

According to Marijuana Business Daily, ever since the state’s medical marijuana program has been allowed to get back to some level of normalcy, thousands of patients have returned to by cannabis products from the dispensaries. By the end of March, the number of patients enrolled in the program increased by 57 percent. The report shows in upwards of 1,5000 new or returning patients have flocked to the program each month since the turn of 2017.

Fortunately, the state’s medical marijuana program doesn’t appear to be at risk of missing a beat -- there is still plenty of herb available for everyone who needs it. Although dispensaries suffered some set backs over the years, the cultivation sector has still been running strong.

Prior to being ripped apart by the Supreme Court decision, there were around 30,000 patients taking advantage of the program. While it is still too early to tell whether the enrollment numbers will continue to climb to those levels again, the activity over the past three months is a relatively good indication that they are well on their way.