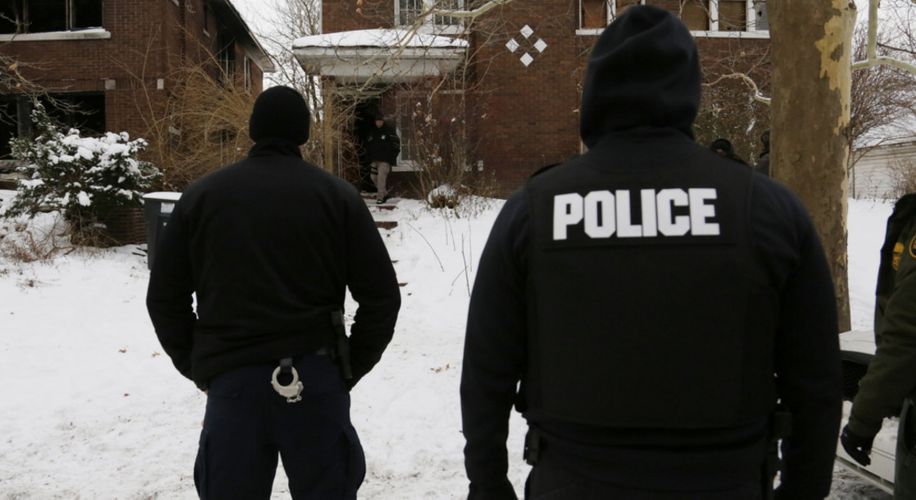 Cops raided the dispensary and seized the owners' assets and personal property.

Cops raided the dispensary and seized the owners' assets and personal property.

Michigan medical marijuana dispensary owner Donald Barnes has been fighting a legal battle against local police for the past three years. The police claimed that Barnes was using his dispensary as a cover to sell recreational marijuana illegally, while Barnes has asserted that the dispensary is a legitimate nonprofit.

The dispensary owner said that cops seized marijuana from his dispensary, along with money, property, and even his Christmas presents. “They seized my personal assets, not just my business bank accounts, but they also seized stuff from my home and my personal properties,” Barnes said. “They arrested me and told me I was being charged with selling marijuana because I owned a dispensary.”

Police say that the raids, criminal charges, and civil forfeiture were all warranted, because Barnes was in fact growing marijuana for the black market. When the case went to court, however, the judge sided with the dispensary owner.

“In this case, the Oakland County Circuit Court, I think, called the Sheriff's Department on their tactics and pointed out that they clearly had no justification to do what they did to Mr. Barnes or his business,” attorney David Moffit said.

“If you go around and you frighten people in this fashion and take their assets and tell them (that) if they just let that go then they won't be prosecuted; if it weren't being done by people with badges, it would be called extortion,” Moffit also said.

The judge also ruled that the police must return $10,000 that they seized from Barnes. A hearing was scheduled to resolve the rest of the forfeited property, but has been delayed until August.

Prosecutors are appealing the judge's decision, so the case is unfortunately far from over.