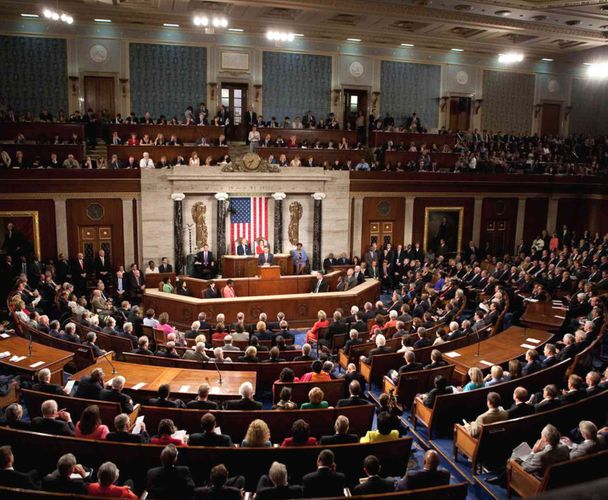 But does the proposal go far enough?

But does the proposal go far enough?

Medical marijuana could be a hot topic of discussion this year in the halls of the United States Congress.

Earlier this week, Representatives Morgan Griffith of Virginia and Earl Blumenauer of Oregon marched up to the steps of the Capitol to reintroduce a measure (HB 715) aimed at downgrading the Schedule I classification of the a specific component of the cannabis plant and give patients access to medicine. The proposal, aptly deemed the Compassionate Access Act, was designed to give physicians all over the nation – with state approval, of course – the freedom to prescribe cannabidiol or CBD treatment to their patients.

Essentially, the bill would remove CBD from the confines of the Controlled Substances Act – a move that would suggests that this part of the herb is no longer considered “marijuana.” Yet it would only make the CBD component legal in states that choose to allow it. So, while this action is ultimately intended to take CBD medicine nationwide, state governments would still hold the power over whether it could be distributed. It would, however, open the door for Big Phama to begin developing products to shelve in drug stores across the nation.

Despite the restrictive nature of this proposal, as it does nothing to really advance the grand scheme of the medical marijuana movement, Griffith and Blumenauer still seem confident that it is a mission worth pursuing.

“There are countless reports of marijuana’s medicinal benefits in treating conditions including cancer, epilepsy, and glaucoma,” Griffith said. “It is time to research this further, and, where legal, to allow real doctors and real pharmacists to prescribe or dispense marijuana for legitimate medical reasons for real patients.”

“For too long our federal marijuana policies have failed the American people,” he said. “It’s past time for a change. The Compassionate Access Act will bring us closer to making sure federal law does not get in the way of doctors, researchers, and business owners working to provide safer access to patients.”

No marijuana-related proposal has ever been heard by the U.S. House of Representatives or the U.S. Senate. But if HB 715 somehow breaks the cycle, gaining approval in the House and Senate, it would still require the signature of President Donald Trump in order to become law.