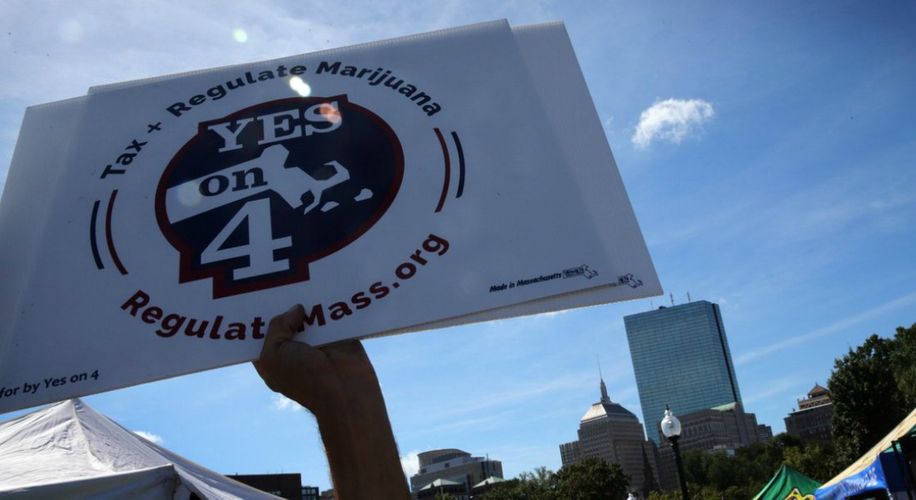 State legislators want changes to the newly minted recreational law, but supporters want what they were promised.

State legislators want changes to the newly minted recreational law, but supporters want what they were promised.

A standing-room-only crowd packed Massachusetts’ State House on Monday for the initial hearing of the state’s Joint Committee on Marijuana Policy. According to the Boston Globe, cannabis advocates from all over Massachusetts came out to voice their disapproval with state legislation that would amend the Question 4, the recreational use cannabis law that passed by a margin of almost a quarter million votes last November.

Massachusetts lawmakers have already delayed the start of recreational retail sales, and Monday’s hearing was the first opportunity for constituents to voice their opinions about the further changes suggested by legislators. Proposed amendments include decreasing the number of plants legally allowed for home-grows, reducing the potency of edibles, and handing over more regulatory control to local municipalities.

“We recognize that folks want it legalized,” Senator Linda Dorcena Forry said. “But we want to make sure that it’s done in a safe manner.”

But while safety is how the proposed changes were framed, a large portion of the five hour hearing was dedicated to discussion of Massachusetts’ cannabis tax rate, which at its current level, would be one of the country’s lowest state mandated pot taxes. The current law adds a 3.75% excise tax on cannabis sales to be compounded with the state’s standing 6.25% sales tax, with an option for an added 2% in local tax, giving the state a maximum taxable rate of 12%.

With states like Washington, Oregon, Colorado and Alaska all taxing cannabis at 25% or higher, Massachusetts lawmakers think they’ll be leaving money on the table if they don’t bump up their own rate. Still, rough estimates from the state’s Department of Revenue predict that Mass. will take in about $65 million in tax revenue during legalizations first year, and close to $130 million the next year.

For voters who helped pass the law in November, though, the proposed changes seem like one more legislative slap in the face for a cannabis community that has had their voice silenced and their opinions rejected for years. The Globe reported that one bearded activist told lawmakers that the amendments are “essentially shredding the will of the people.”

Part of Question 4 entailed the creation of a Cannabis Control Commission (CCC), to be created by the state Treasurer to oversee the state’s industry - much like a liquor control board or casino gaming commission. The CCC has yet to be assembled, and cannabis advocates pleaded with state lawmakers to at least wait until these experts have been appointed before making changes to the recreational law.

Unfortunately, the senators and representatives didn’t take kindly to the suggestion that they should defer legislative powers to a commission that doesn’t even exist yet.