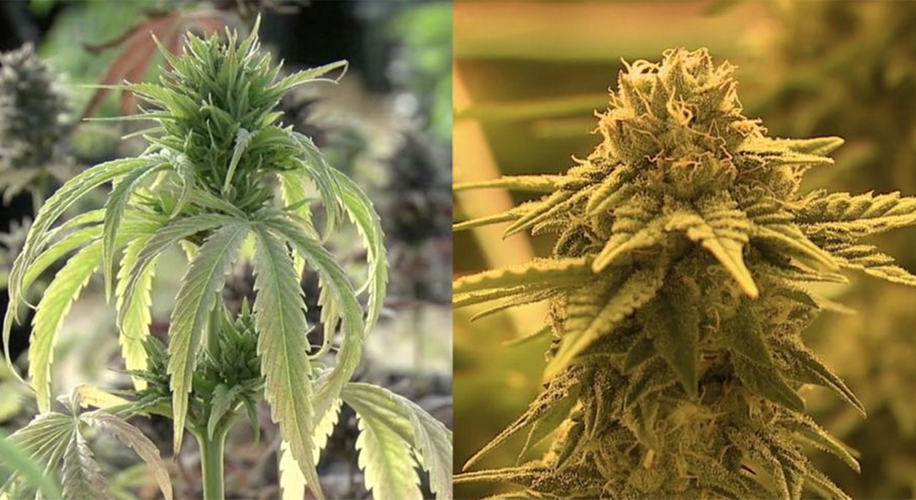 Ohio, like much of the country, recently legalized hemp. And since hemp can’t be distinguished from marijuana by smell test alone, cops are letting possession charges slide — for now.

Ohio, like much of the country, recently legalized hemp. And since hemp can’t be distinguished from marijuana by smell test alone, cops are letting possession charges slide — for now.

An Ohio man charged with possessing 91 pounds of cannabis walked free after prosecutors failed to determine if his massive stash was actually marijuana or merely hemp.

According to Cleveland’s ABC affiliate, News 5, journalists learned about the 91-pound bust that went, well, bust after contacting attorneys about a similar story involving Browns running back Kareem Hunt.

Last week, police pulled Hunt over for speeding. Cops caught a whiff of weed while talking to him, which prompted a search of his vehicle. The search turned up three small baggies of cannabis, but the police didn’t charge Hunt for either marijuana possession or driving under the influence. Instead, he only got a speeding ticket, which led News 5 to find out why the NFL player didn’t catch any weed charges.

"The reason I'm not citing you for this is because the marijuana laws have changed in the state of Ohio," the Rocky River police officer reportedly told Hunt. "So, it needs to be tested, basically.”

Hemp and marijuana are essentially the same plant — cannabis — with some minor differences that have had some far-reaching consequences this year. “Marijuana” is legally defined as cannabis containing more than 0.03 percent THC by dry weight, whereas “hemp” is cannabis containing less than 0.03 percent THC by dry weight. Since hemp and marijuana look and smell identical, authorities can only distinguish the two through lab tests. (Another, less expensive test is to just smoke the stuff and see if anyone gets high, but that’s neither scientific nor is it permitted with cops.)

But for the guy with 91 pounds of cannabis, the details are hazy. News 5 didn’t reveal any specifics regarding the case, including the defendant’s name or where and when the bust happened. But attorney Ian Friedman explained that the man, who was his client, walked free because Ohio’s police still lack methods for measuring how much THC is in a cannabis sample; they can only test if it has THC, which isn’t enough to prosecute someone for marijuana-related crimes.

While Friedman’s client lucked out due to fortunate timing, future marijuana suspects may not get so lucky. For one, many weed-legal states already have the testing equipment for telling apart marijuana and hemp. And police departments in states that have recently expanded their medical marijuana programs, such as Ohio, are now updating their lab equipment and protocols to distinguish hemp from marijuana. But until then, smoke up, Johnny!