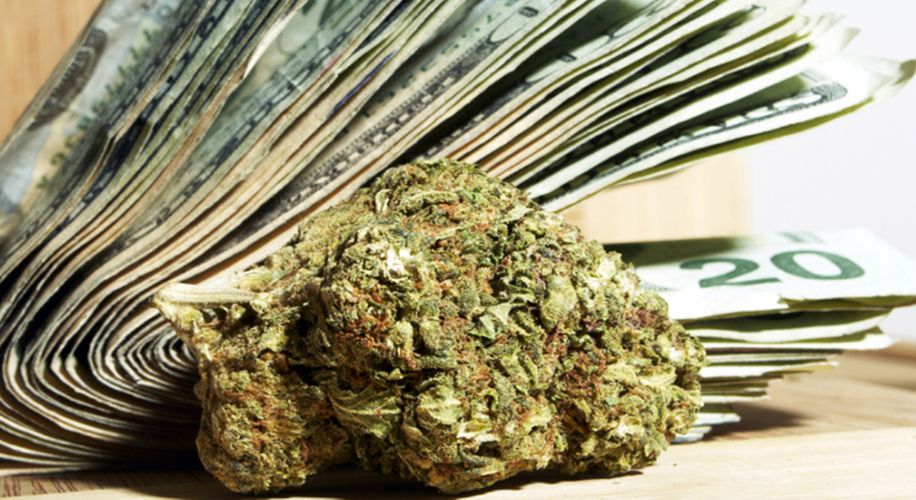 Pro tip: don't use obvious drug money to bail a drug dealer out of jail. Oh, and don't bring drugs onto prison grounds.

Pro tip: don't use obvious drug money to bail a drug dealer out of jail. Oh, and don't bring drugs onto prison grounds.

A Louisiana woman who attempted to bail an inmate out of jail just got herself thrown in that very same jail for trying to pay with cash that smelled strongly of weed.

Last week, 34-year-old Stormy Lynn Parfait went to the Terrebonne Parish Criminal Justice Complex in order to post bail for an unnamed inmate who was being held on narcotics charges. Parfait paid the $5,000 bond in cash, but as she left the building, a jail supervisor noticed that the cash had a “strong odor of marijuana,” the Associated Press reports.

A detective caught up with Parfait in the jail parking lot, and used the weed-scented cash as justification to search her car. Inside, police found $39,868 in cash, alongside 96 Klonopin pills. Cops also found a food stamp card that did not belong to Parfait. Cops took the woman into custody and then issued a warrant to search her house.

After obtaining a warrant, cops searched Parfait's home, located on Bon Jovi Boulevard in the tiny town of Gray. Inside, police found four unattended children, who were turned over to a relative. Investigators also found a serious stash of drugs: 3.56 ounces of weed, 5.61 ounces of cocaine, 704 Tizanidine muscle-relaxant pills, 2 more Klonopin, and a bottle of Promethazine, a prescription sleep aid. Cops also found digital scales, packing equipment, and another $945 in cash.

Authorities charged Parfait with possession with intent to distribute marijuana, cocaine, and Klonopin. The woman was also charged with four counts of illegal use of a controlled drug in the presence of minors under 17-years-old, taking contraband into a correctional institution, and other assorted crimes.

In many states, the “odor of weed” is no longer a legitimate justification for a search. A recent study found that cops often use weed odor to justify a search, even in cases where pot has been packed so well that humans cannot actually smell it. Judges in Massachusetts and Pennsylvania have recently ruled that weed odor is not acceptable probable cause for a search, and Miami police officials have directed officers to stop using weed odor as an excuse for searches, because cops cannot smell the difference between legal hemp and illegal pot.

But unfortunately for Parfait, cannabis reform is not Louisiana’s strong suit. Parfait is now in jail awaiting her own bond hearing, and is probably hoping that anyone coming to bail her out is a little more careful than she was.