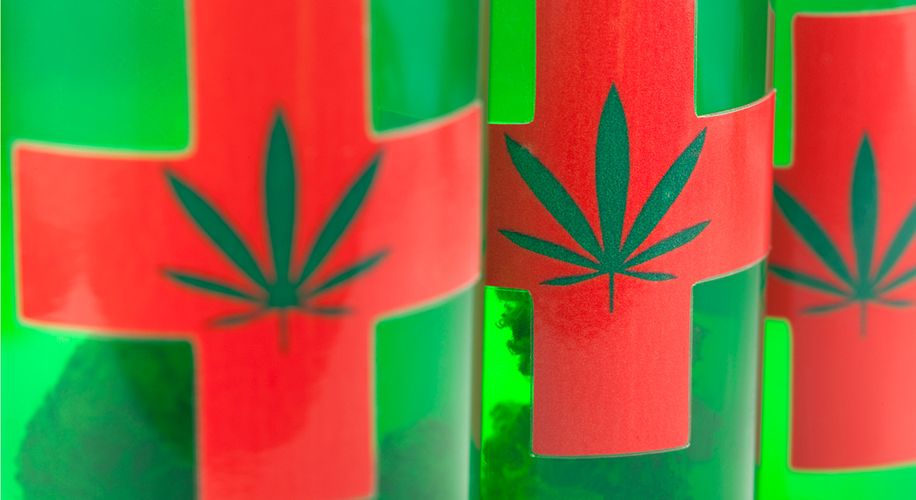 The state has around 100,000 people eligible for its new MMJ program, but caps on the total number of patients each doctor can serve has restricted access thus far.

The state has around 100,000 people eligible for its new MMJ program, but caps on the total number of patients each doctor can serve has restricted access thus far.

Medical cannabis cultivators in Louisiana just broke ground on the state's first legal crop of weed, but the number of patients who will be able to access this medicine may be severely restricted. Louisiana passed its medical cannabis law back in 2016, but the rollout of the program has faced long delays. The state's original MMJ program was one of the country's most restrictive, allowing patients suffering from only 10 qualifying conditions to use non-smokable forms of cannabis.

Louisiana regulators licensed two state universities to take charge of cultivating and producing the state's entire supply of medical cannabis. This week, GB Sciences, a Las Vegas-based company contracted by Louisiana State University's AgCenter to run its cultivation operation, received preliminary approval to begin growing weed. The company expects that they will be able to ship product to dispensaries by November. Less than half of the state's nine licensed dispensaries will be open by that time, however, making it difficult for many patients to acquire their medicine this year.

These are not the only issues impeding the growth of the state's medical cannabis industry, though. As of last fall, only two doctors in the state had registered with the program. That number has expanded as the program’s matured, but to date only 40 doctors have applied. Out of those 40, only 23 have been approved so far. To make matters worse, state law imposes a cap of 100 patients per physician, so even if all 40 doctors are approved, only 4,000 patients will be eligible to participate in the program.

Dr. Victor Chou, who runs a licensed medical cannabis clinic in Baton Rouge, told The Advocate that he hit his 100 patient limit last month, and expects that he will have at least 300 more patients on his waiting list by the fall. “We are woefully behind on the doctor end of things,” Chou said. “We need to get the ball rolling on all fronts.” Chou has applied for an individual exemption to increase the number of patients he is allowed to serve, but believes that the state should raise the cap across the board.

Lawmakers have been working to expand the limited program this year, adding six new qualifying conditions, including PTSD, autism, and Parkinson's disease. Industry insiders have estimated that around 100,000 patients will now be eligible for the state's program, but the patient caps will prevent the vast majority of these people from actually obtaining a medical marijuana license. The limitations on the total number of patients have also raised fears that the state's cannabis industry may not even be able to turn a profit.

Fortunately, the state Board of Medical Examiners are aware of these issues, and are planning to discuss the patient limit at a meeting next month. “We realize we’re going to have to increase that number,” Dr. Vincent Culotta, the board's executive director, told the Associated Press.

State Sen. Fred Mills, who sponsored the original bill, also supports raising the cap. “Now that the Legislature has increased the amount of disease states, it just seemed like the natural thing to do because there would be more patients seeking the medication,” he said. “You don’t want to limit accessibility.”