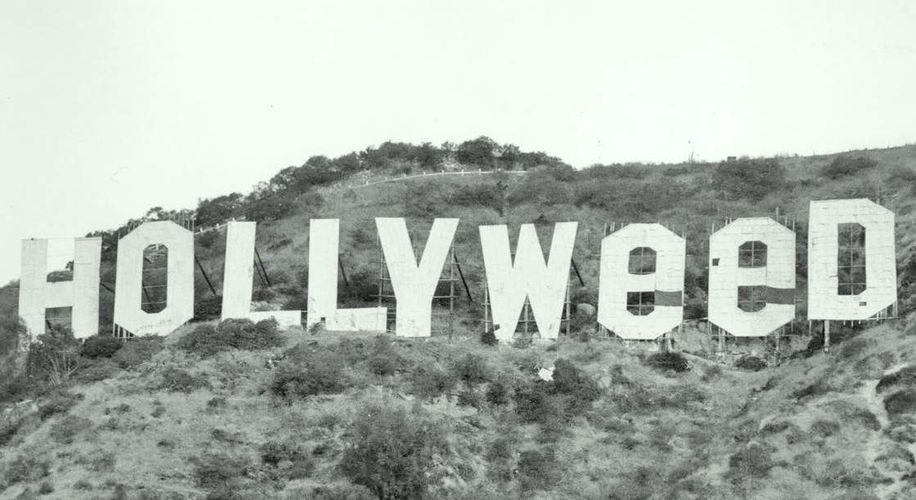 Los Angeles is Gearing Up to Overhaul Its Cannabis Regulations

The City of Angels has long tried to keep a lid on its marijuana sector, but that’s about to change.

The City of Angels has long tried to keep a lid on its marijuana sector, but that’s about to change.

Los Angeles has a storied reputation as a capital of cannabis culture, but you wouldn’t know it by examining the city’s recent political and regulatory record with the plant. Although L.A. is reportedly home to as many as 1,500 medical marijuana (MMJ) ‘collectives’, only 135 of those are officially authorized to operate under city law, and local growers,  MMJ product manufacturers, and delivery companies lack any legal protection whatsoever. Medical marijuana has been lawful in California since voters passed Proposition 215 in 1996, but cities and counties have always had the legislative latitude to restrict canna-businesses within their borders, creating legal and economic risk for entrepreneurs choosing to defy the rules. In Los Angeles the public debate over cannabis regulation reliably reignites every few years, with the industry chronically pushing for more liberal regulation against politicos representing more conservative constituencies. This past week the next battle began in earnest, as the L.A. City Council voted to draft a ballot measure for public consideration in March, which, if passed, would upend the city’s current cannabis regulations, and potentially open the door for a major expansion of the country’s largest marijuana market.

The new initiative, proposed by City Council President Herb Wesson, would repeal Proposition D, an earlier ballot measure passed by voters in 2013 that technically banned all medical marijuana businesses in Los Angeles, but which also granted 135 dispensaries “limited immunity” from prosecution, as the city took the position that it could not officially license MMJ businesses due to the federal prohibition on cannabis. This particular group of dispensaries were privileged because they complied with an earlier ordinance, enacted by the City Council, which banned new marijuana businesses except those operating and registered with the city by September 2007; meaning that for almost a decade, less than a tenth of LA’s supposed MMJ businesses have had legal approval to vend cannabis. The city’s new measure would lift that cap, allowing for new businesses and legal recognition across the supply chain, as well as institute comprehensive rules, local taxes, and non-compliance penalties on the trade.

The status quo has confused many would-be ganja-preneurs who’d like to open businesses in Los Angeles but find that the law is not in their favor, writes Tiffany Wu of the Canna Law Group: “Unless you are one of the few businesses lucky enough to receive immunity from the City or you plan to purchase the property owned by one of these lucky few, the blunt truth is that you will not be able to open and operate a legal marijuana business in Los Angeles. Despite this, our California cannabis lawyers continue to receive multiple calls every week requesting advice on how to start new Los Angeles dispensaries, grows, and delivery businesses.” Notwithstanding the continued proliferation of technically illegal MMJ businesses, this ban has not been in name only, as the L.A. City Attorney’s office has prosecuted hundreds of cases against parties allegedly in violation of Prop D, including delivery and ancillary businesses, in addition to other attempts to innovate the industry, like a marijuana farmers’ market whose operators seemingly made every attempt to comply with Prop D’s regulations.

Given that Prop D has essentially failed in its mission to corral the industry, it now appears the City Council is ready to take a more active role in regulating marijuana, with external pressure for reform coming primarily from three forces:  first, the state legislature’s Medical Cannabis Regulation and Safety Act (MCRSA), which establishes statewide rules and regulatory agencies for medical marijuana, is scheduled to stand up in January 2018 – requiring all canna-businesses to have both a state and local license, meaning that Los Angeles’ hands-off approach to regulation will soon itself be illegal. Secondly, MCRSA’s impending arrival compelled the UCBA Trade Association, a group comprised of approximately 40 of L.A.’s legal dispensaries, to draft and collect signatures for their own March ballot measure, which would grant all 135 currently sanctioned MMJ dispensaries priority permitting and set up a new citywide regulatory agency for medical cannabis. Presumably because the City Council doesn’t want all the fine details of future regulation to be written by the marijuana industry itself, the Council has now agreed to design and compete its own MMJ reform initiative against the MMJ lobby’s attempt. Thirdly, the probable passage of Proposition 64, which would legalize recreational marijuana across the state, will soon force the city to address a new wave of marijuana enterprises, meaning that now is likely the last opportune moment for L.A. to get its cannabis regulations straightened out before those businesses debut, also in 2018.

The city will start holding hearings for public feedback on its freshly authored rules this month, and in March voters will pick a new course for Los Angeles’ cannabis sector. For now just one thing’s for sure: Californians appear destined to vote on cannabis policy again, and again, and again, well into the future.

Bill Kilby is a writer and editor at MERRY JANE whose work has also appeared at the Washington Post, VICE, and ATTN:. Find him on Twitter @billkilby_.