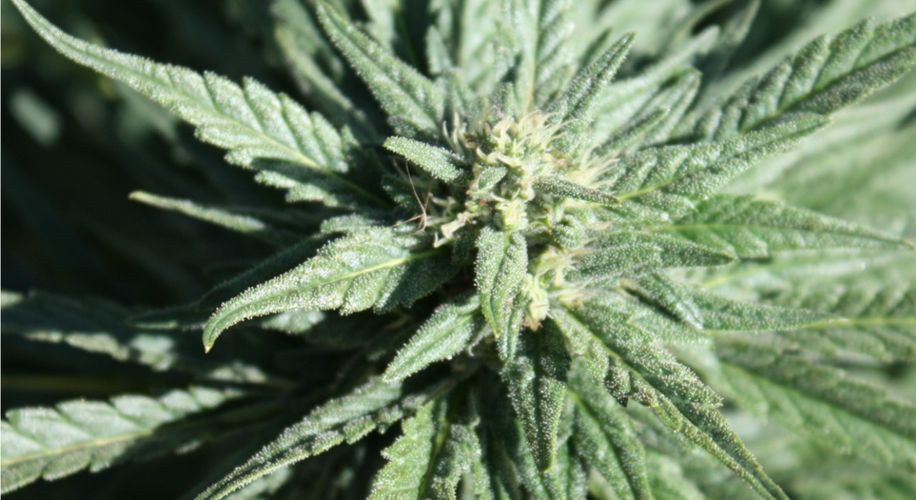 While Pennsylvania’s medical marijuana program is only supposed to allow patients to use cannabis products like oils, pills, and topical ointments, a loophole in the law may actually allow dispensaries to carry the herb in plant form, according to a report from Billy Penn.

Referencing an unsung section of the state’s medical marijuana law, Senator Daylin Leach said, earlier last week, that by next spring, “when dispensaries open, it is likely that they will have whole plants on their shelves.”

He told a crowd during a panel discussion at the World Medical Cannabis Expo in Pittsburgh that this revision would likely happen because the law gives the Department of Health the authority to amend the types of medical marijuana permitted in licensed dispensaries.

This could include “the addition of whole plant for vaporization purposes,” said a spokesman for Leach’s office.

The idea that Pennsylvania’s medicinal cannabis program would not permit patients to purchase raw forms of the herb angered many supporters last year when the law was passed. However, most of them didn’t realize that the bill was designed to allow plant forms to eventually be added.

The medical marijuana advisory board must simply approve whole plant medicine -- an action that Leach feels confident is about to go down.

It is going to happen “because we’re appointing people to do that,” he said.

The board must submit a report by April 2018 that offers recomendations on how the state should proceed with its medical marijuana program. Among the items to be considered – whether the state should change which forms of cannabis are permitted for distribution in area dispensaries.

As long as Governor Tom Wolf maintains his position on the subject, there is a relatively good chance that patients will be using plant forms when the program launches next year.