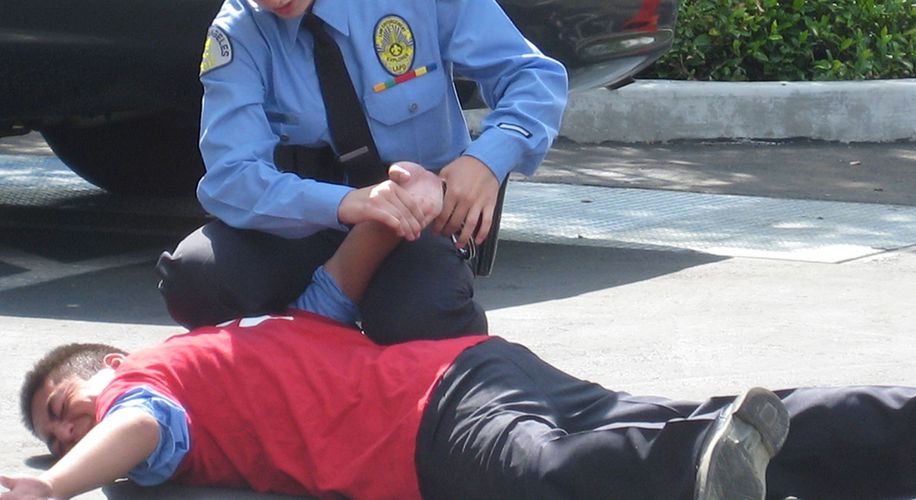 The proposal would reserve businesses licenses and provide assistance specifically to low-income residents and those personally affected by the War on Drugs.

The proposal would reserve businesses licenses and provide assistance specifically to low-income residents and those personally affected by the War on Drugs.

The War on Drugs has been raging since the '30s, disproportionately ravaging low-income minority neighborhoods in cities and towns across the country. Los Angeles is the latest city trying to right some of these wrongs, by drafting a new "social equity" proposal that would help victims of prohibition enter the highly profitable recreational cannabis industry.

"For so long, people that were black, people that were Latino, we have paid the price for this business," LA City Council President Herb Wesson said. "And as we move this into the legal realm, it is important to us that we have a piece of the action."

California law prevents local governments from giving preferential treatment based on ethnicity or race, so the proposal focuses on low-income residents and those personally affected by the War on Drugs. The proposed social equity program would provide varying levels of assistance to four categories of eligible applicants. Low-income residents convicted of cannabis crimes in California would receive the most aid, followed by the families of those convicted of cannabis crimes, low-income residents of neighborhoods disproportionately affected by the War on Drugs, and companies willing to help disadvantaged applicants.

"This is not about race," Donnie Anderson, cofounder of the California Minority Alliance, told the LA Times. "This is about communities that were hurt by the failed War on Drugs." Anderson noted that if the city failed to enact some form of social equity program, "you'd just have corporate people getting into the industry. Where's the justice in that?"

Those participating in the program could get assistance with training, applications for city licenses, and finding vacant city properties to rent at reduced rates. City officials still reserve the right to deny licenses to anyone convicted of violent crimes, but for those convicted of non-violent cannabis crimes, the city would provide assistance in expunging those convictions. The proposal would also have the city defer or waive application fees and offer low-rate startup loans to qualifying participants.

The first licenses will be granted to existing canna-businesses that have been operating under an earlier set of city rules. Under the new proposal, for any additional license that is granted to a general applicant, the city would be required to also grant a license to someone in the social equity program. The rules would also set aside 20% of the city's cannabis tax revenue to fund drug treatment services, community beautification, and other assistance for communities impacted by the War on Drugs.

The proposal would require that new canna-businesses ensure that half of their workforce are low-income residents, residents of neighborhoods affected by drug prohibition, or non-violent cannabis offenders and their families. Businesses run by traditional, wealthier applicants would also get tax rebates for assisting disadvantaged applicants by providing mentoring, floor space, or other aid.

Los Angeles is not the only California city to take an interest in providing reparations to victims of drug prohibition. Earlier this year, Oakland approved a program to help those with former cannabis convictions get a head start in the legal recreational market. Oakland's Equity Program now reserves half of its cannabis business licenses for those who have been recently incarcerated or who live in prohibition-damaged neighborhoods.

"When you look at cannabis industry across the nation, it's dominated by people who are white and they make money," Oakland City Council Member Desley Brooks told NBC Bay Area after the program was approved. "And the people who go to jail are black and brown. I wanted some parity. There needs to be equity in this industry."