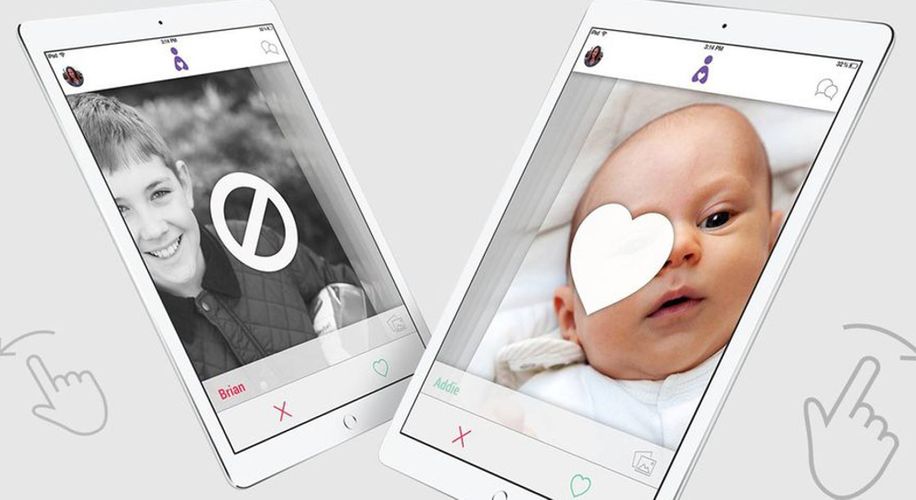 Was the company real or was it all a hoax?

Was the company real or was it all a hoax?

Last week, a company called Adoptly launched a Kickstarter page to fund a new Tinder-styled mobile app that would allow prospective parents to quickly select a child to adopt. The concept video illustrates adults swiping right or left to accept or reject pics of kids looking for a family, just as one would choose a date on Tinder. “Parenthood is now just a swipe away,” the video promises.

The idea of choosing or rejecting a child to adopt based on a single picture seemed just a bit too dark to be real. The Verge reached out to Adoptly co-founder Alex Nawrocki, who insisted that the idea is totally legit. “We’re not trying to gamify or make fun of this experience,” Nawrocki said. “The adoption industry at large is a little bit underserved by the tech industry. We saw this unique opportunity to disrupt it, particularly when you’re talking about online adoption.”

Further inquiry revealed that none of the four listed founders of the company have Facebook, LinkedIn, or Twitter profiles, nor does the company itself even have a Twitter account. It seems like Kickstarter became suspicious of the company as well, because the Adoptly project was suspended within a week of its creation. Still, 16 people thought it was a good enough idea to chip in $4,000 towards the $150,000 goal.