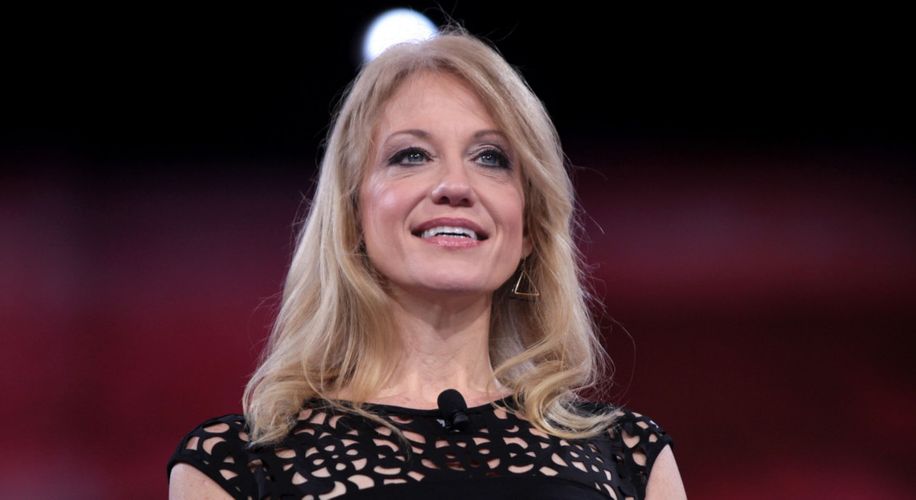 Orwell's dystopian vision remains as prescient as ever.

Orwell's dystopian vision remains as prescient as ever.

Sales of George Orwell's classic dystopian novel 1984 have skyrocketed since Trump's inauguration, making it the sixth best-selling book on Amazon as of Tuesday. The boost in popularity is likely due to numerous comparisons between Trump advisor Kellyanne Conway's “alternative facts” and the “newspeak” rhetoric used by the authoritarian government in the novel.