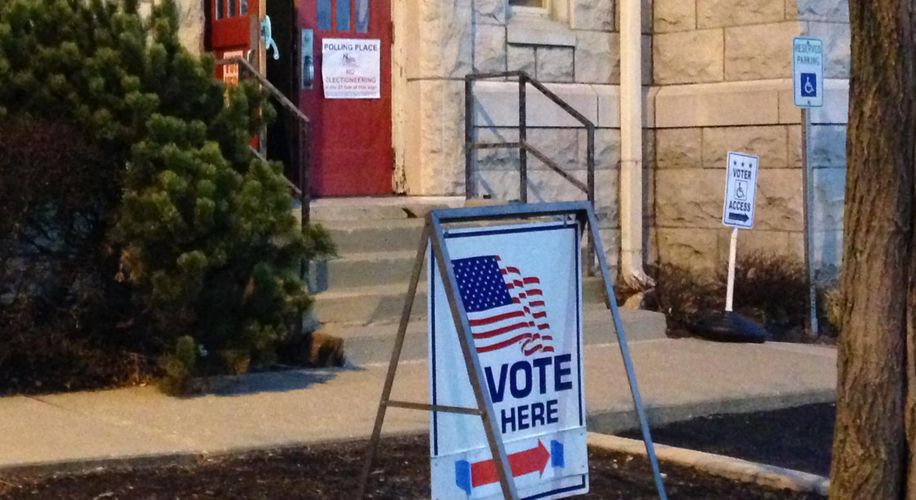 New ordinance will treat the offense in the same way as a traffic ticket.

New ordinance will treat the offense in the same way as a traffic ticket.

Although marijuana is considered an illegal substance in the state of Missouri, Kansas City residents have decided that they want nothing to do with this ridiculousness in their neck of the woods. Voters in the state’s largest city decided earlier this week to eliminate the criminal penalties associated with small amounts of marijuana.

Somewhere around 75 percent of the voters stood in favor of the ballot initiative (Question 5) in Tuesday’s special election calling for marijuana possession to no longer be an arrestable offense. Instead, the consensus was that anyone caught with up to 35 grams of pot should be made to pay a $25 fine as opposed to being thrown jail.

The Kansas City chapter of the National Organization for the Reform of Marijuana Laws (NORML) is responsible for getting the initiative on the ballot. The group told the Kansas City Star that it was apparent during the signature collecting phase of the campaign that voters were fed up with t cops locking people up for petty, non-violent marijuana crimes.

Unfortunately, only the Kansas City Police Department will be forced to adhere to the new ordinance. Anyone caught in possession of marijuana by Missouri State Police within the Kansas City limits can still be arrested and thrown to the wolves of the criminal justice system.

As it stands, small time pot offenders at the state level can be fined up to $2,000 and spend a year in jail.

While it is not common for people to be sent to prison for minor marijuana possession, the criminal record that comes from a conviction can have a devastating effect. Drug charges, even for marijuana, can prevent students from qualifying for financial aid as well as from receiving other college assistance. These types of charges can also hinder a person’s ability to find a job and in some cases even secure housing.

Out of the more than 8 million marijuana arrests that took place nationwide between 2001 and 2010, 88 percent were for simple pot possession, according to a report from the American Civil Liberties Union.

The outcome of the vote in Kansas City clearly shows that more people in Middle America now support marijuana reform.