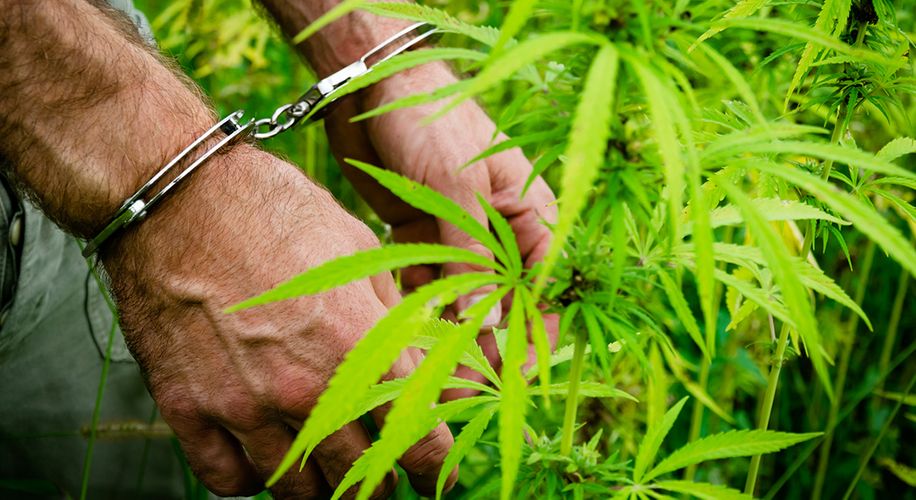 “This is a powerful first step to push back against racist and discriminatory” prohibition laws, said one cannabis advocate.

“This is a powerful first step to push back against racist and discriminatory” prohibition laws, said one cannabis advocate.

This week, the City Council of Jackson, Mississippi voted to decriminalize low-level cannabis possession, adding to the small-but-growing list of southern cities gradually embracing cannabis reform. The Council unanimously voted to amend the city's current cannabis possession ordinance, limiting the maximum penalty for possession of 30 or fewer grams of cannabis to a $100 fine. The penalty will now be a civil charge, similar to a traffic ticket, and will no longer lead to prison time for first-time offenders.

City Councilman De'Keither Stamps told the Clarion Ledger that he drafted the amendment in order to put an end to a system that "unfairly stigmatizes the offender" and "turns a user into a criminal." Stamps also explained that locking up every single low-level pot smoker was putting an "undue burden on the city in regards to jail costs." Mayor Chokwe Antar Lumumba told the Ledger that he is in full support of the new ordinance. "We have to take an aggressive — dare I say 'radical' — approach not just to the law but how we impose penalties," he said. "We have to make sure they are commensurate with the crime."

Cannabis possession "still remains illegal under Jackson city law, just a lower level of punishment, a lower fine, no jail time," Mississippi College School of Law professor Matt Steffey said to MS News Now. Cannabis possession is still illegal under Mississippi state law, however, punishable by a fine of up to $250 and jail time of up to 60 days. Anyone busted for pot in Jackson could still face state charges instead of the city's new civil fine, depending on the discretion of the arresting officers.

A similar ordinance was passed in Atlanta, Georgia last year, reducing the penalty for possession of under an ounce to a maximum fine of $75 with no jail time. Other major southern cities, like New Orleans, Nashville, and Memphis, have also decriminalized cannabis possession in recent years. "It's inspiring to see cities and states resisting Jeff Sessions' war on marijuana, which we can all see is a thinly veiled war on people of color," Michelle Wright, policy manager for the Drug Policy Alliance, said in a statement.

"Having local governments like the Jackson City Council stand up to the Trump administration just weeks after his Attorney General opened the door to crack down on states that legalized marijuana is a strong rebuke of the messages coming out of the White House," Wright continued. "This is a powerful first step to push back against racist and discriminatory laws that have deeply impacted in particular poor, black communities since their inception. Let's hope other Southern cities are encouraged to move decriminalization ordinances as well."