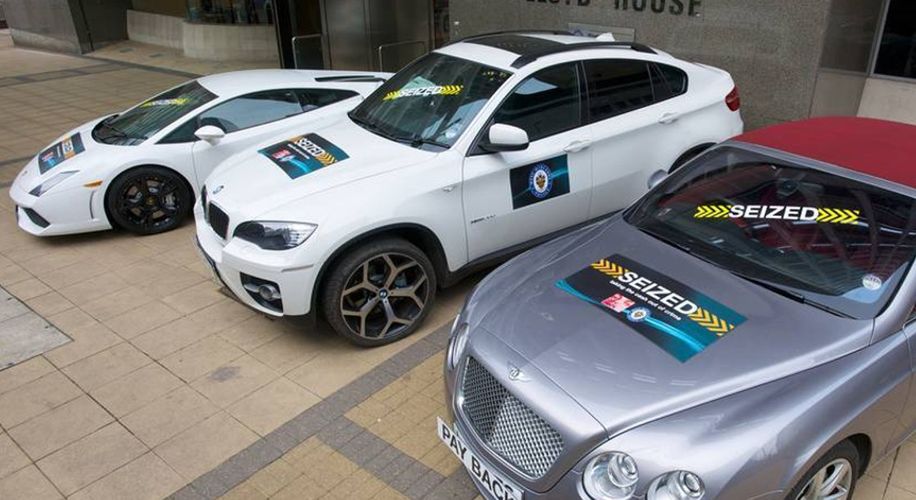 Earlier this week, U.S District Chief Judge Jane Magnus-Stinson handed down a verdict in a case that will prevent police from maintaining possession of seized vehicles for an extended period of time while deciding whether to move forward with official forfeiture protocol.

The judge determined that the state’s forfeiture law, which gives police 180 days to file a forfeiture claim, is a violation of both the Fifth and Fourteenth Amendments of the U.S. Constitution.

"The Court concludes that the statutory provisions allowing for the seizure and retention of vehicles without providing an opportunity for an individual to challenge the pre-forfeiture deprivation are unconstitutional," the verdict reads.

Law enforcement agencies all across the United States lean on civil asset forfeiture laws to steal valuable property from people “suspected” of committing a crime. It is relatively common, especially in states, like Indiana, where marijuana remains prohibited by law, for police to take ownership of vehicles without definitive evidence that the items were purchased using funds generated by illegal activity.

According to Judge Magnus-Stinson’s ruling, the reason that vehicles should not be held hostage without the proper evidence is that people need them to get to work. The verdict now forces police to conduct a pre-forfeiture hearing before taking possession of vehicles believed to be connected to criminal acts.

Unfortunately, the ruling does no apply to police departments all over the state of Indiana, it only applies to vehicles seized by the Indianapolis Metropolitan Police Department.

A separate ruling by Judge John Baker in the Indiana Court of Appeals determined that an alert from a drug-sniffing dog does not warrant the seizure of cash. Baker said it was impossible for police to determine whether money is connected to illegal drug trafficking because studies show that 90 percent of U.S. currency has traces of drugs on it.

"Any of those individuals could conceivably have possessed and/or used the unidentified controlled substance, either legally or illegally, with or without an intent to commit drug trafficking," Baker said.

It is possible that Indiana could see some much needed reform with respect to the civil asset forfeiture issue. The State Legislature has been considering a bill that would make it necessary for a conviction to take place before police could take permanent possession of cash, homes, vehicles, or any other valuable property.

If this were to happen, the new law “would put Indiana near the forefront of asset forfeiture reform,” reports Reason.