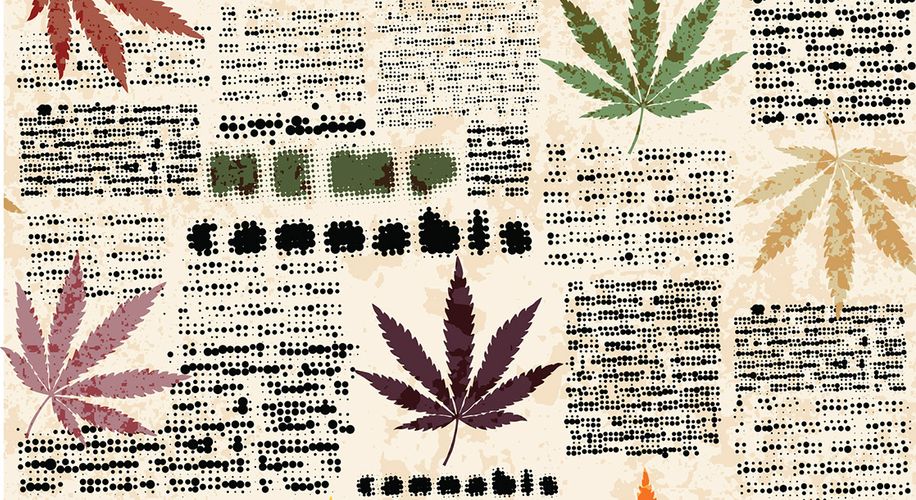 Administrators said the article glorified drug use, but students believe the confiscation was unlawful.

Administrators said the article glorified drug use, but students believe the confiscation was unlawful.

Administrators at an Illinois high school confiscated last month's issue of the student newspaper because the students published a feature on cannabis use and policy. Officials at Evanston Township High School (ETHS) said that they were confiscating the issue on grounds that it glorified drug use and illegal conduct. The student journalists, however, have argued that the school violated state law by failing to show a justification before they confiscated the paper.

The story in question was a two-page spread entitled "The Pot Thickens..." in which students reported on statewide legalization efforts and the potential financial impact that legalization could have on Illinois. The feature also included a survey of cannabis use among the student body, 67% of whom admitted to smoking marijuana. Student journalists also published an anonymous interview with a drug dealer along with articles on medical cannabis and factors influencing student cannabis use.

"Marijuana is a part of student culture here, and we decided to take advantage of our free speech as a part of the Evanston community. We decided to use our student platform to professionally report on a relevant topic," Margo Levitan, executive editor of The Evanstonian Online said at a board meeting held to discuss the confiscation of the paper. "We are not promoting marijuana usage...we hope that Evanston's message of free speech would apply to student voices as well, even if the subject is considered taboo."

Eric Witherspoon, superintendent of the school district that covers ETHS, said that the "articles promote illegal conduct that also violates school policy." Witherspoon wrote that although "the U.S. Constitution and the Illinois Speech Right of Student Journalists Act both provide student journalists with certain rights to speech that ETHS celebrates... those rights are limited. When student journalism incites unlawful acts, violation of school policy, or disrupts the school, the administration has the authority to impose limits. The articles on September 22, 2017 did cross these lines and were removed from circulation for that reason."

Michael Colton, another executive editor of the paper, believes that the Illinois Speech Right of Student Journalists Act does indeed protect their right to discuss cannabis use. Colton told the Evanston Patch that the articles did not encourage students to commit an illegal act, nor did they violate district policy or disrupt the operation of the school. "All stories printed were of student voice, we surveyed students, we got their opinions on the matter, there were no editorials inviting students to use marijuana to romanticizing the use of marijuana in any way," [sic] he said.

Maryam Judar, executive director of the Community Lawyer Citizen Advocacy Center, spoke in support of the students at the board meeting. The school administration "can't rely on undifferentiated fear and apprehension as a justification," Judar said. "The school must be able to show that its action was caused by something more than just a mere desire to avoid discomfort or unpleasantness that always accompany an unpopular viewpoint or a controversial topics." Judar noted that it is illegal for school authorities to seize the paper solely to avoid a controversial topic.

Last week, school administrators informed the paper's editorial staff that they would be allowed to publish the feature if they altered it to include information on dangers of cannabis use. Colton told the Student Press Law Center that he was generally pleased by the decision, but felt concerned about relinquishing editorial independence. "We certainly feel that journalistic standards are for us to determine" he said. "We came to that sort of compromise, really just to be able to showcase our work."

The school board will discuss the issue again at a public meeting on October 23rd.