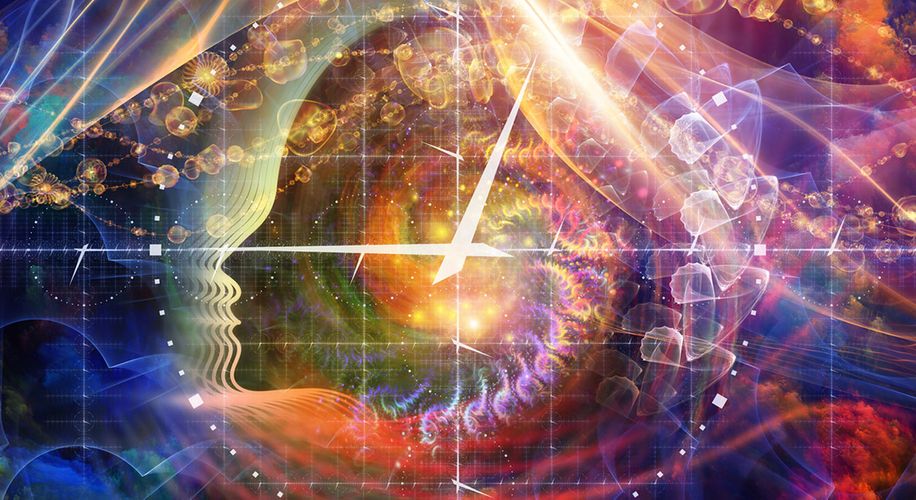 Researchers discovered that mammals' brains have the tools to create the so-called “spirit molecule,” but did not find a conclusive link between DMT and near-death experiences.

Researchers discovered that mammals' brains have the tools to create the so-called “spirit molecule,” but did not find a conclusive link between DMT and near-death experiences.

A new research study has found evidence that the brains of humans, rats, and other mammals may be able to naturally produce significant amounts of DMT.

DMT, or N,N-dimethyltryptamine, is a hallucinogen that naturally occurs in a variety of plants normally found in Mexico, South America, and Asia. For centuries, South American cultures have extracted DMT from a local vine to create ayahuasca, a powerfully psychedelic brew used for religious ceremonies. DMT can also be powdered and smoked, creating an intense trip that can begin in minutes and subside within a half hour.

DMT is currently considered a Schedule I drug in the US, a classification reserved for dangerous, addictive drugs with no medical use. Despite these restrictions, a small community of scientists have found ways to research this mysterious chemical. Some of these past studies have proposed that DMT occurs naturally in the brains of humans and other mammals.

Back in the 1990s, Dr. Rick Strassman, a clinical psychiatrist at the University of New Mexico, ran a series of experiments that suggested that the pineal gland – an endocrine gland found in the brains of mammals – can actually produce enough DMT to induce a mystical, psychedelic experience. Strassman popularized his research in his book DMT: The Spirit Molecule, which eventually evolved into a documentary of the same name.

This week, the latest study in Scientific Reports is reporting new evidence that the brains of mammals are able to naturally synthesize DMT. In the study, a team of researchers from the University of Michigan induced cardiac arrest in rats and then measured their brains for two different chemicals involved in DMT synthesis. The research team also searched for these chemicals in the brains of human cadavers.

The study reports that both of the enzymes needed to create DMT were found in rat brains, but only one of these enzymes was found in the human brain. Jimo Borjigin, Ph.D, associate professor at the University of Michigan and co-author of the study, told Inverse that these observations led her team to conclude that “DMT is naturally made and released in mammalian brains at the levels sufficient to contribute to brain functions.”

In contrast with Strassman's hypothesis, the new study reports that these enzymes were found in several parts of the brain, and not only in the pineal gland. “DMT synthesis was thought to take place outside of the brain, but we show the presence of DMT synthetic enzymes in the brain; in fact our data suggest DMT production is most likely from non-pineal cells of the brain,” Borjigin explained.

The study also attempted to explore one of Strassman's wildest theories, namely that naturally-produced DMT is responsible for mystical “near-death” and “out of body” experiences. A 2018 study found that humans injected with DMT reported having mystical experiences that were extremely similar to those reported by individuals who had actual near-death experiences.

Borjigin and her team attempted to test this hypothesis by seeing if the natural level of DMT in rats increased when their hearts were stopped, but the results of this test were inconclusive.

“DMT rises in a subset of rats during cardiac arrest, but not in all rats,” Borjigin told Inverse.

“Further investigation is clearly warranted to investigate whether DMT plays a role in generating neural correlates of near-death consciousness,” the researchers concluded in their report.

And before someone goes digging into rodent skulls to extract DMT for personal use, just know the average DMT dose for a human is somewhere around 50 million times the amount a single rat brain produces at its peak (during cardiac arrest). There aren’t enough rats in New York City, much less the entire state of New York, to fill that order.