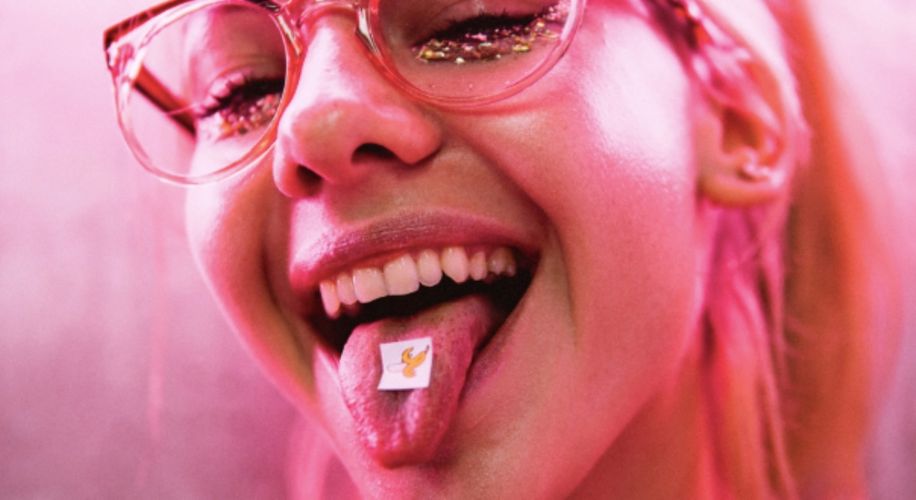 More than 3 million Americans tried pot for the first time in 2017, and researchers estimate that somewhere around a third of these first-time tokes happened in the summer.

More than 3 million Americans tried pot for the first time in 2017, and researchers estimate that somewhere around a third of these first-time tokes happened in the summer.

It's summertime, and for many Americans that means hitting the beach, barbecuing, or maybe just chilling out in the AC. But summer is also the season in which millions of people will try drugs like cannabis, LSD, or cocaine for the first time, according to a new study published in the Journal of General Internal Medicine.

Previous studies show that adolescents and college students are more likely to begin using alcohol, tobacco, and weed during their summer breaks. But few studies have explored when people of other age groups are most likely to try hallucinogens or harder drugs, like cocaine. A research team from New York University and Columbia University set out to discover whether or not people are more likely to try drugs for the first time during a specific season of the year.

“First-time users may be unfamiliar with the effects of various drugs, so it is important to first understand when people are most likely to start these behaviors,” said Joseph Palamar, study co-author and associate professor of population health at NYU School of Medicine, in a statement.

The U.S. Substance Abuse and Mental Health Services Administration estimates that 3,033,000 Americans used pot for the first time in 2017. That same year, an estimated 1,037,000 people used cocaine for the first time, 794,000 took their first hit of LSD, and 787,000 tried MDMA (aka ecstasy or molly). These data break down rates of first-time drug initiations by year, but do not indicate exactly what time of year these initiations took place.

More time-specific information is recorded in the National Survey on Drug Use and Health (NSDUH), which asks individuals to anonymously report whether they used weed, coke, molly, or acid in the past two years. Respondents who answer yes to this question are also asked the exact month and year that they used these drugs, giving researchers a chance to compare incidences of drug use by date.

The research team examined NSDUH data from between 2011 and 2017, singling out a total of 394,515 respondents aged 12 or older who reported that they used at least one of the four drugs in question. After breaking the responses down by month, the study concluded that “initiation of each of the four drugs was significantly more likely to occur in summer than in other months,” Marijuana Moment reports.

The study reports that a little over 30 percent of all first-time cannabis use happened during June, July, or August, compared with other seasons. Similarly, 27.5 percent of cocaine initiations, 34 percent of first-time LSD use, and almost 30 percent of initial MDMA use all happened in the summer.

The survey data does not give any insight as to exactly why people were more likely to try new drugs in the summer, but the study hypothesized that summer could offer “increased idle time or social activities that increase exposure to drugs or willingness to use drugs.”

The researchers also propose that many of these drug initiations could be occurring at outdoor festivals. “Drug use is prevalent at such parties, with clusters of poisonings and deaths related to drug use occurring at such festivals,” the study notes.

To avoid these unfortunate incidents, Palamar advised first-time users to only try new drugs in the presence of friends that they trust and to drink plenty of fluids to avoid succumbing to dehydration or heat stroke.