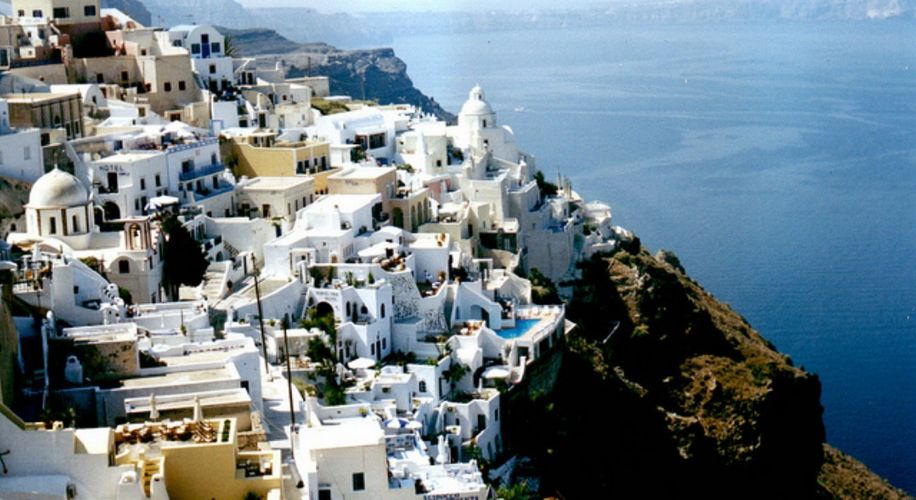 Prime Minister Alexis Tsipras announced this week that Greek doctors will now be allowed to prescribe cannabis medicine for a slew of conditions.

Prime Minister Alexis Tsipras announced this week that Greek doctors will now be allowed to prescribe cannabis medicine for a slew of conditions.

Lawmakers in Greece announced this week that the European Union member will become the latest country to accept the medical value of cannabis. After months of speculation, Prime Minister Alexis Tsipras announced on Friday that doctors across the European nation will now be able to prescribe cannabis for a variety of medical conditions.

Greece will join the Czech Republic, Finland, the Netherlands, Portugal and Spain as the sixth country in the European Union to legalize medical marijuana.

“From now on, the country is turning its page, as Greece is now included in countries where the delivery of medical cannabis to patients in need is legal.” Prime Minister Tsipras said at a press conference yesterday.

According to Dope Magazine, Tsipras also announced that Greece will officially move cannabis from a Table A drug, comparable to America’s “Schedule I,” to a Table B drug, joining other substances with approved medical value like methadone and opium.

Thanks to rule changes that come along with the change in scheduling category, the door is now open for a homegrown legal weed industry to emerge in the cash-strapped country. Once the system is in place, Tsipras told reporters that Greece will also begin importing cannabis-based medicines.

Greece already allows the regulated cultivation of cannabis with 0.2% THC or less, but full-strength bud has always been harshly policed. The new law will continue the country’s recent turn towards cannabis liberalization, and potentially set the stage for Greece to join Portugal as the only European country with full-scale cannabis legalization.