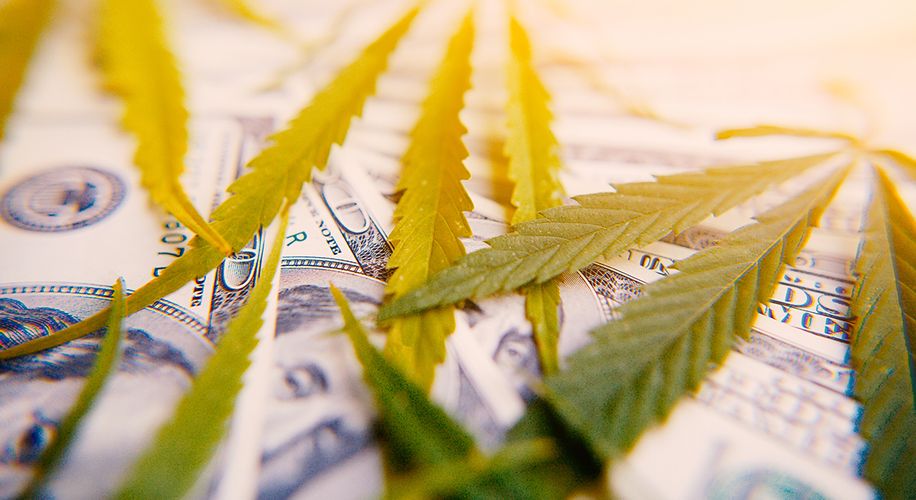 With Canadian legalization, more states ending prohibition in the US, and hemp-derived CBD products selling like wildfire worldwide, the weed industry has hit pay dirt this year.

With Canadian legalization, more states ending prohibition in the US, and hemp-derived CBD products selling like wildfire worldwide, the weed industry has hit pay dirt this year.

The global green rush is picking up steam, and apparently there’s no end in sight to the legal weed industry’s astronomical sales stats.

According to a new report from cannabis industry analytics firms Arcview and BDS Analytics, and first reported by CNN, the global marijuana market is slated to bring in as much as $15 billion before this year is out, and is set to climb to even greater heights in years to come.

Bolstered by nationwide cannabis legalization in Canada, expanding state-specific legalization across the US, and a global hemp-derived CBD market that has exploded over the past year or so, Arcview and BDS researchers are predicting a huge windfall for all sectors of the pot biz in the second half of 2019 and beyond. And with the FDA already rubber stamping one CBD-based epilepsy medicine, and the government agency currently working to construct national regulations for over-the-counter CBD products, 2019 has been a perfect storm of market-friendly cannabis advancements.

On a whole, the Arcview report predicts that global cannabis sales will reach $14.9 billion by the end of the year, a final statistic that would put total 2019 sales more than 38% higher than 2018.

"These decisions being made at the federal level put pharmacies and general retailers in the business of selling CBD-based products in all 50 states, which substantially boosted the [projections]," Arcview chief executive officer Troy Dayton said in a statement to CNN.

2019 is the first year that Arcview has included a “Total Cannabinoid Market” section to the group’s annual “State of Legal Cannabis Markets” report, incorporating everything from dispensary and pharmacy sales of regulated pot products, to CBD sales made online.

If current trends continue, Arcview researchers estimate that the global cannabis market will eclipse $44 billion dollars by 2024, with CBD products alone predicted to make up almost half of those purchases at $20 billion — a number that bipasses previous CBD market predictions by nearly $5 billion.

Only time will tell if these predictions actually come to fruition, but with American legalization expanding continuously, and Canada getting ready for a major supply increase, we’re expecting nothing short of a legal weed sales surge.