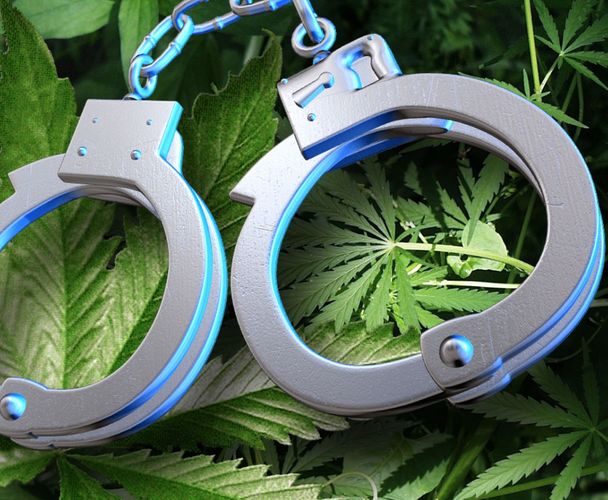 If all goes according to plan, Georgia could become the next state to reduce criminal penalties associated with the possession of marijuana.

On Monday, the Senate Judiciary Committee put their stamp of approval on a measure aimed at treating small time pot possession as a misdemeanor rather than a felony. The proposal would allow citizens to hold up to two ounces of weed without scarring their permanent record with felonious marks. Instead, police would book these people under a misdemeanor classification, which would give defendants more opportunities to stay out of jail.

In some of the state’s jurisdictions, city officials are working to take this concept a step further by actually decriminalizing the possession of small amounts of marijuana. In Atlanta, lawmakers are discussing a measure that would make up to an ounce of weed a civil infraction instead of a criminal act – an offense that would not come with any jail time.

But it will only work if law enforcement officials get onboard.

"This has to be an agreement that the chief is going to not prosecute and not push for the officers to use the state law," Atlanta city councilman Kwanza Hall told the Associated Press.

There is a partial push across the state to do what the city of Clarkson did last summer, when local officials passed an ordinance punishing small time pot offenders with a $75 fine. The new rule is similar to other decriminalization ordinances all over the nation, whereby police are simply given the freedom to write a ticket instead of hauling offenders to jail.

However, cops can still lean on state drug laws if the possession charge happens to be associated with violent activity, such as cases involving domestic abuse.

It is difficult to say whether the bill begging for a reduction of pot penalties has a chance of making its way through the state’s legislative forces. After all, Georgia is not exactly open to letting marijuana offenders off the hook.

Presently, the law demands that anyone caught with up to an ounce of weed serve up to 10 years in prison and pay fines reaching $5,000. The charge comes with a mandatory minimum sentence of one year in jail, according to NORML.

Let’s hope lawmakers are prepared to put their support behind this common sense reform.