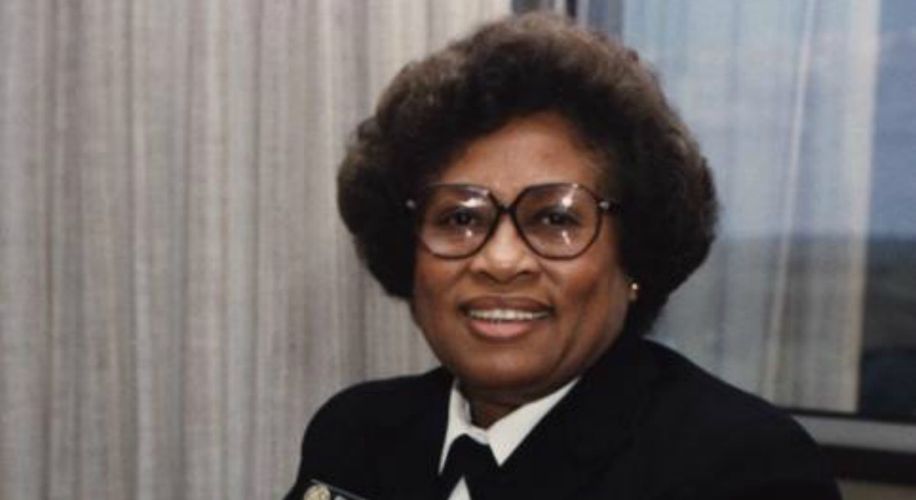 “The unjust prohibition of marijuana has done more damage to public health than has marijuana itself.”

“The unjust prohibition of marijuana has done more damage to public health than has marijuana itself.”

In a new article appearing in next month's American Journal of Public Health, a number of leading doctors and health experts, including former U.S. Surgeon General Joycelyn Elders, are calling for the total legalization of cannabis.

“The war on marijuana exacerbates poverty, which is strongly correlated with— among other problems—reduced access to health care,” Elders writes. “The unjust prohibition of marijuana has done more damage to public health than has marijuana itself.”

According to Marijuana Moment, Elders has advocated for drug reform since serving as Surgeon General under the Clinton administration. In 1993, she said that she believed that the country would “markedly reduce our crime rate if drugs were legalized.” Twenty-four years later, Elders notes that “times are changing. In 2017, even physicians who oppose legalization generally believe that marijuana should be decriminalized, reducing penalties for users while keeping the drug illegal.”

Elders, along with co-authors Dr. David L. Nathan and former director of the Center for Substance Abuse Treatment at the Substance Abuse and Mental Health Services Administration H. Westley Clark, used their space in the Journal of Public Health to make clear their belief that decriminalization alone is not an effective solution to the problems caused by cannabis prohibition. “Although decriminalization is certainly a step in the right direction, [it is] an inadequate substitute for legalization and regulation for a number of reasons,” they wrote.

“Decriminalization does not empower the government to regulate product labeling and purity, which leaves marijuana vulnerable to contamination and adulteration,” the doctors explain. “This also renders consumers unable to judge the potency of marijuana, which is like drinking alcohol without knowing its strength. Moreover, where marijuana is merely decriminalized, the point of sale remains in the hands of drug dealers, who will sell marijuana— as well as more dangerous drugs—to children.”

“Contrary to popular belief, decriminalization does not actually end the arrests of marijuana users,” the article continues. “Despite New York State decriminalizing marijuana in the 1970s, New York City makes tens of thousands of marijuana possession arrests every year, with continuing racial disparities in enforcement.”

The doctors also describe how the prosecution of illegal cannabis growers and sellers constricts the supply chain, increasing the price of illegal cannabis as well as “making the untaxed illegal product more lucrative, the market for it more competitive and violent, and purchasing it more dangerous.”

While legalization is spreading up and down the coasts, decriminalization is still the highest point of marijuana reform for municipalities in states with strong anti-cannabis leadership.

Elders was ousted from her position as Surgeon General in 1994 because of her progressive ideas about drugs and sex, and now, with cannabis closer to the mainstream than ever before and sex-positive attitudes prevalent across American culture, hopefully, 23 years later, the country’s decision makers will finally realize that she’s been right all along.