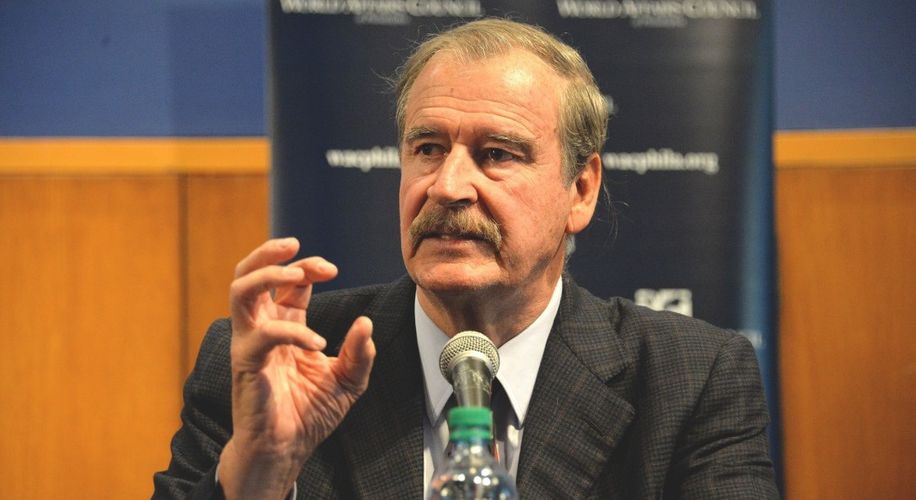 The event will host over 4500 attendees in Oakland next month.

The event will host over 4500 attendees in Oakland next month.

The National Cannabis Industry Association has announced that former Mexican President Vicente Fox will be the keynote speaker for the 4th annual Cannabis Business Summit & Expo. The summit, which will be held in Oakland, California this June, will host over 100 speakers over the course of three days. The event is expected to bring over 4,500 attendees, who will be able to view exhibits from many of the country's leading canna-businesses.

Former President Fox has been speaking out in favor of cannabis legalization since 2011, when he collaborated with the Cato Institute at the Ending the Global War on Drugs conference. Alongside other world leaders, including former Secretary of State George Shultz and former Brazilian President Fernando Henrique Cardoso, Fox called for an end to the global prohibition of marijuana and suggested realistic policy alternatives.

During his keynote speech, Fox plans to discuss how putting an end to marijuana prohibition would take money and power out of the hands of his country's powerful drug cartels. Fox is also expected to recount his first-hand experiences of how the war on drugs directly led to social injustices in Mexico. As the former president of Coca Cola Latin America, Fox also has a wealth of business advice to share with cannabis startups.