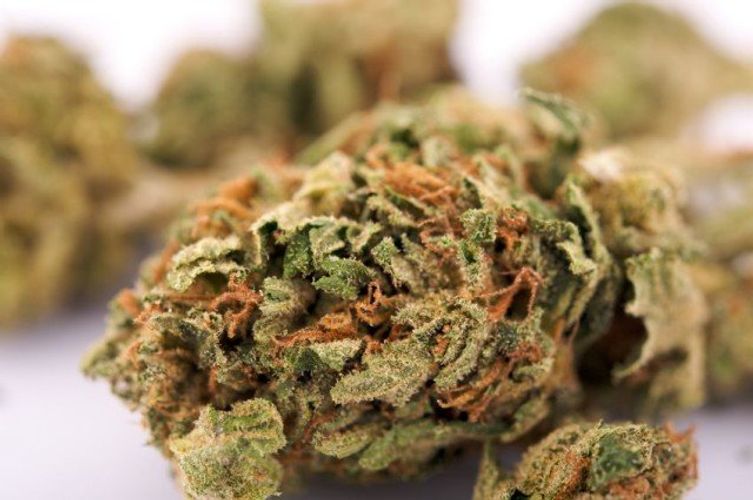 Pueblo County, Colorado lies just south of Colorado Springs and close to the New Mexico border. It’s mountainous background and lush lands make it a sustainable place for its farming community. Unfortunately, Pueblo’s unemployment rate of 6.4% tends to be much higher than other parts of Colorado.

City officials have taken this fact into consideration and have started putting plans together in order to help the deteriorating economic state of their city. One successful proposal has planted hope into the hearts of many parents and students: a first-ever marijuana funded scholarship.

On November 3rd of this year, a marijuana tax was approved to fund a scholarship for two Pueblo County colleges, Pueblo Community College and Colorado State University-Pueblo. This scholarship directly affects high school seniors who will attend one of these universities and is the world’s very first completely-marijuana funded scholarship.

This isn’t something to be taken lightly. The fact that marijuana is now associated with bettering children’s education and actually giving them a chance for employment opportunity could mean radical changes for marijuana laws throughout the nation. This scholarship shows that marijuana, as a taxable commodity, helps students gain the necessary means for better education and can provide for a stable economy for an underappreciated city.

The 5 percent excise tax on marijuana growers in Pueblo County is expected to raise 3.5 million a year by 2020. Projections include that 400 students will receive a $1,000 scholarship each year. Brian Vicente, a Denver attorney working within marijuana reform, says, “It’s a landmark vote. This is the first time you have marijuana tax money being used directly for scholarships, and that’s pretty remarkable.”

Using marijuana related funds for educational advancement could be considered an odd move, but benefits of these scholarships quickly put into perspective how marijuana is helping the community, not hurting it. Tyler Henson, president of the Colorado Cannabis Chamber of Commerce, says, “It’ll be interesting to see how they balance telling kids to stay away from these products until they’re 21 but creating a reliance on the product paying for their schooling.”

Growing conditions in Pueblo County are exceedingly better than that in Denver or other Colorado areas, which relate positively to the amount of revenue rolling in from cannabis sales. According to The Cannabist, many growers have fled the Denver area to escape the high cost of indoor growing and warehouse expenses. Pueblo County is an exception to the Denver law that does not allow outdoor growing, meaning marijuana related revenue is ever increasing due to the low property tax and the influx of cultivating outdoor cannabis.

“For years we’ve been floating the idea of a special funding source in Pueblo to help kids afford college,” says Sal Pace, a county commissioner who advocated the scholarship ballot measure. “This seemed like a natural fit.”

This change for Pueblo County will hopefully initiate a nationwide reconsideration of some still negative attitudes toward the marijuana industry. Proceeds from cannabis can ultimately help the nation’s economy, education and the opportunity to give children a chance to better prepare themselves for America’s job industry.

A Texas native living in Boulder, Audrey Livingston enjoys writing about the essence of human nature, the developing medicinal cannabis industry and research-focused studies that,to anyone else, would seem extremely boring.