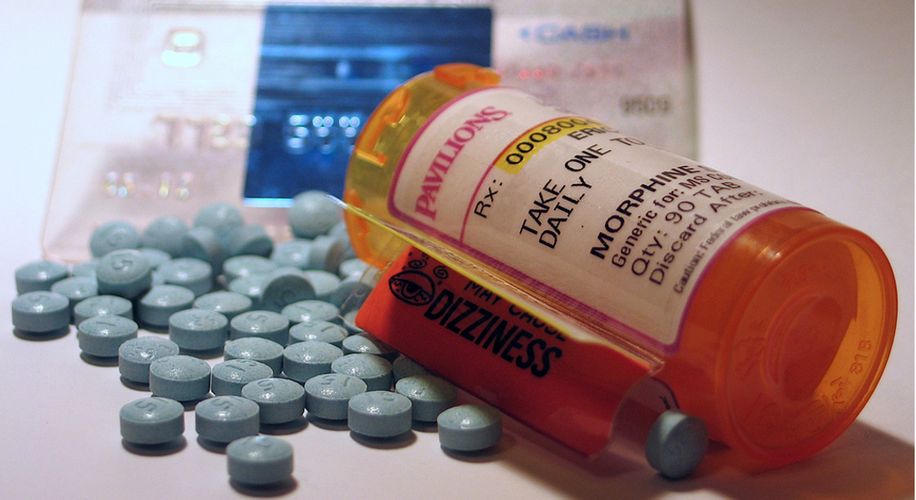 The federal government may soon be forced to downgrade the Schedule I listing of the cannabis plant. Not only are Uncle Sam’s health agencies starting to learn that the “Devil’s Harvest” does, in fact, have some therapeutic qualities, but they also recently admitted the herb may also have the power to curb the national opioid epidemic.

Sometime within the past few weeks, the National Institute on Drug Abuse (NIDA) updated its webpage on marijuana to include information about how they are finding out that the medical cannabis sector may be lowering the use of prescription opioids in states where it is legal.

The agency pointed to two recent studies funded by the government that explored this newfound phenomenon, both of which now have health officials saying that, “medical marijuana products may have a role in reducing the use of opioids needed to control pain.”

Referencing the first study, NIDA said it “found an association between medical marijuana legalization and a reduction in overdose deaths from opioid pain relievers, an effect that strengthened in each year following the implementation of legislation.”

It seems the federal government is finally starting to realize that, as long as marijuana is legally available, at least a portion of the nation’s chronic pain patients will drop the prescription painkillers.

This is certainly not information that the pharmaceutical industry will be happy to learn.

Some of the latest market research predicts that the prescription opioid market will increase from around $11 billion per year to nearly $18 billion by 2021. However, the report does not account for the legalization of medical marijuana – an event that has the potential to expand across more of the nation during that time.

Although NIDA says the data concerning medical marijuana’s role in reducing opioid-related issues is scarce, it is currently funding additional studies that it hopes will shed more light on the situation.

It is too early to tell, but this type of federal data is what Congress often looks to when gathering information to use in drug-related debates. Perhaps the more NIDA learns about how legal weed could benefit the nation, by putting safer alternatives in the hand of responsible patients, the more we could see a shift in the overall attitude with respect to legalization on Capitol Hill.

What has been made perfectly clear is that a large majority of the population (88 percent) now believes that marijuana should be legalized for medical purposes. The survey represents the largest number of support for the issue of marijuana legalization in American history.