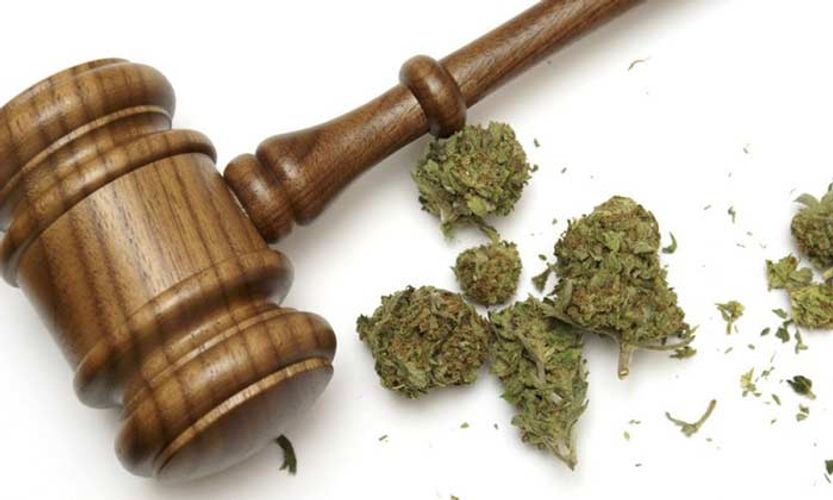 California's federal court is standing up for medical marijuana growers in the best way.

California's federal court is standing up for medical marijuana growers in the best way.

In 2014, the Rohrabacher-Farr amendment which was added to the government's spending bill clarify the protection of rightful and legal medical marijuana users and growers from the Justice Department of the respective legalized states. The actual text of the amendment's purpose is to "prevent such States from implementing their own State laws that authorize the use, distribution, possession, or cultivation of medical marijuana."

However, the Drug Enforcement Administration, more commonly known as the DEA, were not happy complying with these rules and as recently revealed in a leaked document, seem to have been skirting around the amendment by basically stating that their own interpretation of the amendment is their guideline rather than what the federal government had decided. According to the DEA, the amendment only protected the actual states, leaving businesses and those that legally use cannabis totally vulnerable to the DEA.

Finally, the federal court stepped in, calling the Department of Justice's action's "tortuous twisting of the text," affirming that the DEA should not ignore the way the amendment was intended and actually written to benefit their own interests.

Dan Riffle of the Marijuana Policy Project agreed. "This is a big win for medical marijuana patients and their providers," he wrote in a statement, "and a significant victory in our efforts to end the federal government’s war on marijuana. Federal raids of legitimate medical marijuana businesses aren’t just stupid and wasteful, but also illegal."

Let this be the first of many wars to be won in our favor.