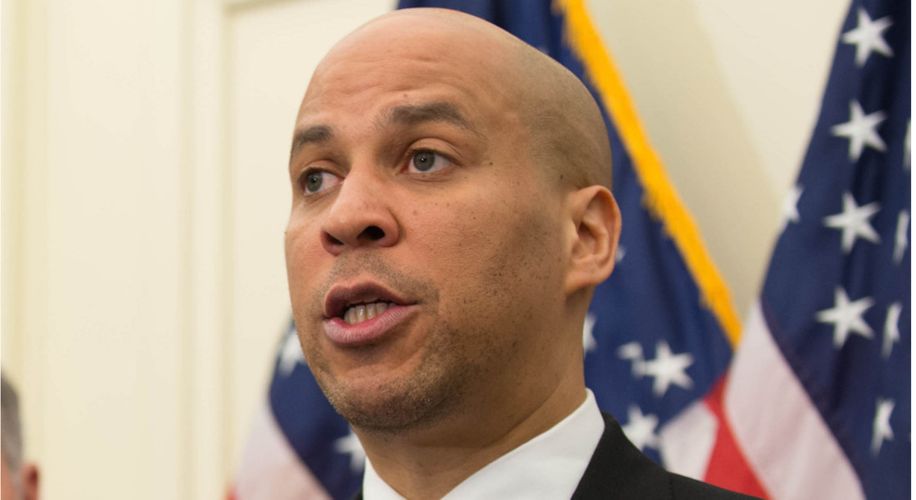 A modified version of 2015’s CARERS Act was submitted in the Senate with the goal of establishing a concrete policy that can not be challenged by Justice Department.

A modified version of 2015’s CARERS Act was submitted in the Senate with the goal of establishing a concrete policy that can not be challenged by Justice Department.

The bill is a piece of rehashed legislation called the Compassionate Access, Research Expansion and Respect States Act, or CARERS Act. It was originally designed to “allow patients, doctors and businesses in states that have already passed medical marijuana laws to participate in those programs without fear of federal prosecution.”

Perhaps the most important component of the proposal is that it would establish a concrete policy that could not be challenged by Justice Department. For now, the only provision protecting the medical marijuana community from a DEA crackdown is a rider tucked inside a federal spending bill known as the Rohrabacher-Farr amendment.

This temporary shield prevents the DOJ from spending federal tax dollars to investigate, raid and prosecute those people and businesses connected to state regulated medical marijuana programs. The only problem is that while Congress has renewed the rider for the past few years, it could easily be abandoned in a future budget, which is exactly the outcome Attorney General Sessions hopes will happen this September.

“I believe it would be unwise for Congress to restrict the discretion of the Department to fund particular prosecutions, particularly in the midst of an historic drug epidemic and potentially long-term uptick in violent crime,” Sessions wrote in a letter to both Democrats and Republicans on Capitol Hill. “The Department must be in a position to use all laws available to combat the transnational drug organizations and dangerous drug traffickers who threaten American lives.”

Earlier this year, when the Rohrabacher-Farr amendment was signed into law as part of the Fiscal Year 2017 budget plan, President Donald Trump indicated that his administration might be plotting a scheme to put an end to medical marijuana. In a signing statement, Trump said that he might decide to ignore the protections in order honor his "constitutional responsibility to take care that the laws be faithfully executed."

Marijuana advocates say it has become more important than ever for Congress to take a stand on the medical marijuana debate.

“A majority of states now have comprehensive medical marijuana laws on the books, and a supermajority of Americans support letting patients access cannabis without fear of arrest,” Tom Angell, chairman of the Marijuana Majority, told MERRY JANE in a statement. “It’s well past time for Congress to modernize federal law so that people with cancer, multiple sclerosis and PTSD don’t have to worry about Jeff Sessions sending in the DEA to arrest them or their suppliers. The diverse group of lawmakers behind this new legislation shows that medical cannabis is an issue of compassion, not partisan politics.”

The CARERS Act, which is supported by Senators Cory Booker of New Jersey, Mike Lee of Utah, Kirsten Gillibrand of New York, Rand Paul of Kentucky, Al Franken of Minnesota, and Lisa Murkowski of Alaska, would also further open the gates to medical marijuana research, not to mention give doctors employed by the Department of Veterans Affairs the freedom to recommend medical marijuana.

Unfortunately, some crucial details of the original bill, like downgrading the Schedule I classification of the cannabis plant, have been eliminated this time around in hopes of attracting more support on the Hill. There is also nothing written in the language that would prevent the Justice Department from putting a stop to recreational marijuana.

The CARERS Act garnered attention back in 2015, when it was first introduced, but it was unfortunately never given any serious consideration.