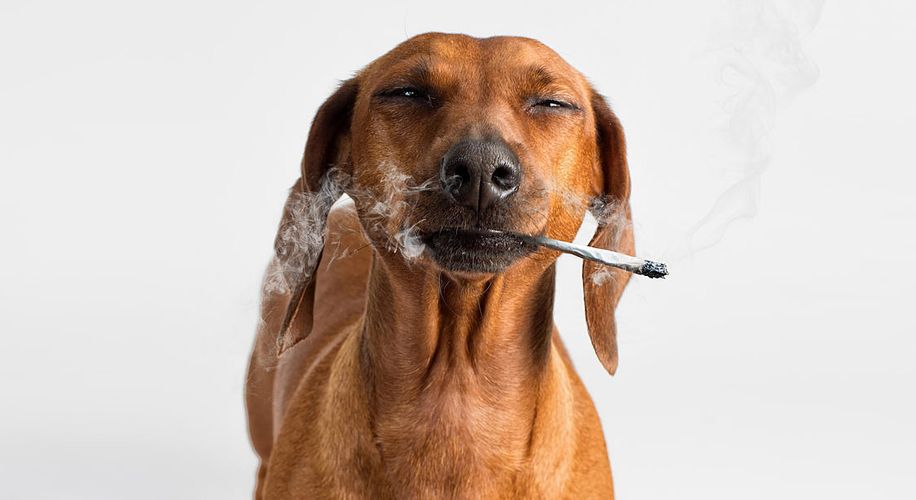 New Mexico has been aggressively expanding its medical marijuana program lately, and a new proposal may make it the first US state to admit canines into its medicinal cannabis registry.

New Mexico has been aggressively expanding its medical marijuana program lately, and a new proposal may make it the first US state to admit canines into its medicinal cannabis registry.

Dogs, humans’ best friends, suffer from many of the same ailments we do. One of the most heartbreaking are epileptic seizures, which are currently treated with addictive tranquilizers and other toxic, personality-altering drugs. But New Mexico’s lawmakers are considering a new rule that would admit epileptic dogs into the state’s medical marijuana program.

CBD, a non-intoxicating compound found in cannabis, has been FDA approved for treating seizures through the pharmaceutical drug Epidiolex (Epidyolex in Europe). While the FDA would argue that only Epidiolex is approved for medical use, many people who cohabit with dogs swear that non-FDA-approved medical cannabis helps their pooches manage seizures. And Colorado State University is conducting clinical trials for CBD in epileptic dogs as you read this. Which is fortunate, since even a single seizure can cause brain damage or death.

However, Rover likely won’t be getting loaded on massive bong rips of Chem Dog. Canines may share some of our medical maladies, but they don’t process THC the same way we do. Since dogs are incredibly sensitive to THC, they’ll likely only get cannabis medicines rich in CBD and containing little to no THC – if the new rule gets accepted, that is.

Oddly enough, pets are one of the fastest growing consumer demographics for cannabis products, right along with seniors. Veterinarians cannot prescribe cannabis products to animal patients, just as medical doctors cannot prescribe weed to human patients (they can only write “recommendations”). The new rule would let veterinarians recommend weed products just as medical doctors can, but there’s nothing stopping an animal’s human companions from picking up some CBD tincture for the pooch, either.

Scientists know far less about cannabis’s effects on animals than they do on humans, so if you decide to dose up your furry buddies, do so responsibly. Our animal companions can’t tell us how they feel on cannabis products, but an astute human should be able to pick up on a pup's non-verbal signals regarding whether weed works for them or not.

In many ways, New Mexico may be way ahead of the curve when it comes to medical marijuana access. California proposed a similar law with SB 627 earlier this year, but the Golden State’s rule to let golden retrievers (and their K9 fam) get medical weed stalled in August.