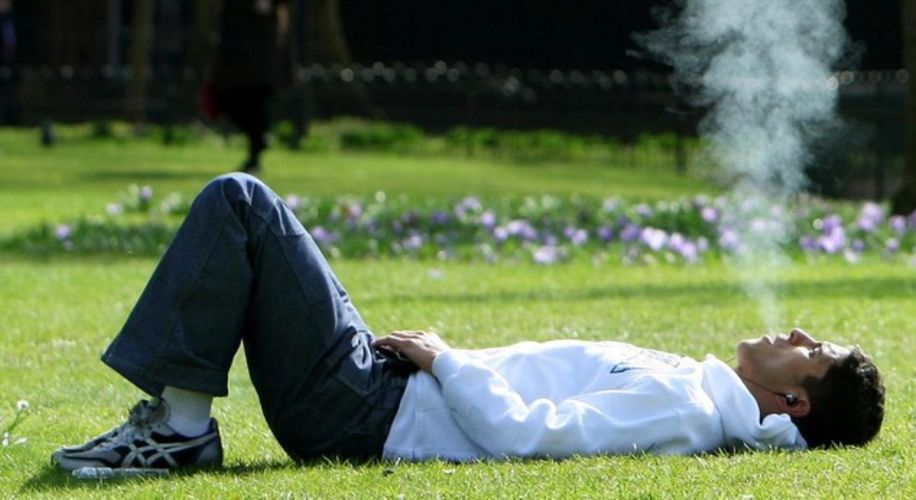 The new policy does not completely decriminalize weed offenses, but does mean that offenders will not be locked behind bars for weeks before their court date.

The new policy does not completely decriminalize weed offenses, but does mean that offenders will not be locked behind bars for weeks before their court date.

The El Paso City Council just voted 7-0 to approve a new resolution that will help keep low-level cannabis offenders out of city jails.

This new resolution will apply to Class A and B misdemeanors for cannabis, including possession of less than two ounces of weed. The resolution directs county police to issue citations for these minor offenses, rather than dragging the offender straight to jail for processing. The new ordinance does not actually reduce the consequences for these crimes, but does prevent cops from locking people up for weeks before their court date.

“The person is not being immediately arrested and that of course is very beneficial to the police department because they are not losing hours waiting to book someone or process someone,” said El Paso County Court Judge Ruben Morales to ABC affiliate KVIA 7.

The new policy will work in conjunction with El Paso's existing “First Chance” policy. Under this policy, a first-time minor weed offender has the option to keep their criminal record clean by paying a $100 fine and serving 8 hours of community service. Since that policy was enacted, it has had a 75 percent completion rate. Nearly 500 first-time weed offenders have already used this program to keep their criminal records clean.

The path to this new policy began last fall, when the City Council voted to begin research on the implications of adopting a cite and release policy. Following the passage of this initial resolution, city officials solicited opinions from local law enforcement and prosecutors. Advocates for the policy argued that it would reduce the burden on local police, while also reducing prison overcrowding, which would in turn reduce incarceration costs for the county.

The policy only represents a modest step towards cannabis reform, as it fails to address a large portion of the city's cannabis users. In El Paso, most minor offenses involving flower are categorized as misdemeanors, but possession of THC vaping products is considered a felony.

Last November, as incidents of vaping-related lung illness spread throughout the US, El Paso cops began cracking down on weed vapes. By the end of last year, El Paso cops charged nearly 250 teenagers with felony weed possession for using vapes — six times as many people who were charged with weed-related felonies in 2018.