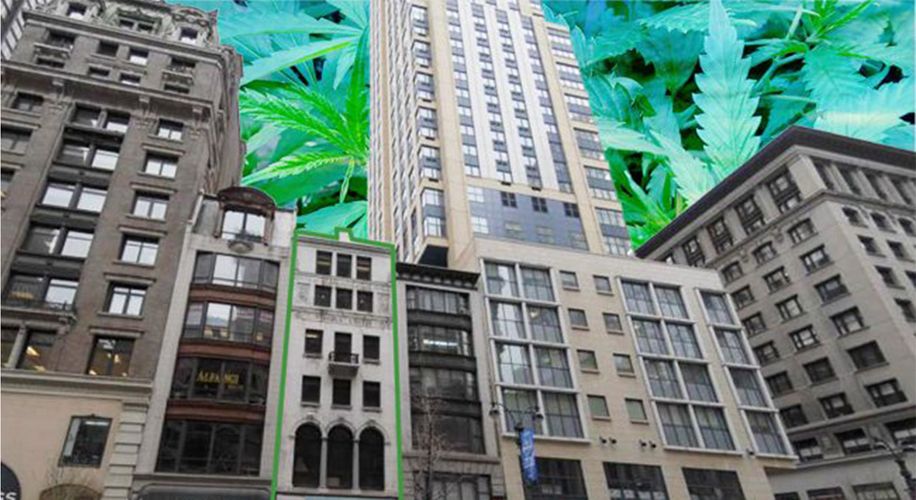 As New York continues to grapple with the coronavirus pandemic, Governor Cuomo said that the state’s budget deadline will remain fixed, and so do his plans for releasing a new cannabis legalization bill.

As New York continues to grapple with the coronavirus pandemic, Governor Cuomo said that the state’s budget deadline will remain fixed, and so do his plans for releasing a new cannabis legalization bill.

As confirmed cases of COVID-19 continue to climb in every state across the country, New York, in particular, has been hit hard by the virus. The Empire State currently has the second highest number of infected residents after Washington State, and those figures are only climbing.

But while New Yorkers continue to self-isolate and social distance in an effort to slow the pandemic spread, Governor Andrew Cuomo and other lawmakers are still working hard to pass a comprehensive budget before the April 1st deadline. And despite the global crisis, Cuomo is adamant that the new budget will still include a provision to legalize adult-use cannabis.

According to the New York Daily News, Governor Cuomo held a press conference Monday and told residents and reporters that in addition to ending cannabis prohibition in the Big Apple and beyond, he would continue to pursue a $30 million environmental bond, and — in a less progressive move — try to roll back some of the state’s newly-implemented bail reform laws.

And today, it was revealed that lawmakers have created a revised marijuana legalization proposal, in light of coronavirus. According to Marijuana Moment, the bill "has undergone several changes from prior versions as lawmakers continue negotiations" in light of the viral pandemic.

Cuomo and other state officials have been working to legalize weed in New York for the better part of a year now. This has included meetings with fellow state leaders in neighboring New Jersey and Connecticut, in an attempt to craft the nation’s first multi-state working group to draft legalization rules. According to Marijuana Moment, in a separate part of Cuomo’s Monday press conference, he credited those multi-state cannabis meetings as a precursor to more governmental community building during the rapidly-evolving coronavirus crisis.

“Luckily we have set a template where our regional states work together,” Cuomo said while discussing New York’s coronavirus response. “Many of you came to our regional meeting on marijuana laws. I have a good relationship that I’ve developed with the surrounding governors. We have actually deployed that here.”

With so much news and politics changing by the hour due to the unpredictable and dangerous nature of COVID-19, it is still yet to be seen if New York lawmakers will be able to come together with clear heads and pass a full proposal before the state’s April 1st budget deadline. MERRY JANE will continue publishing updates as new information emerges.