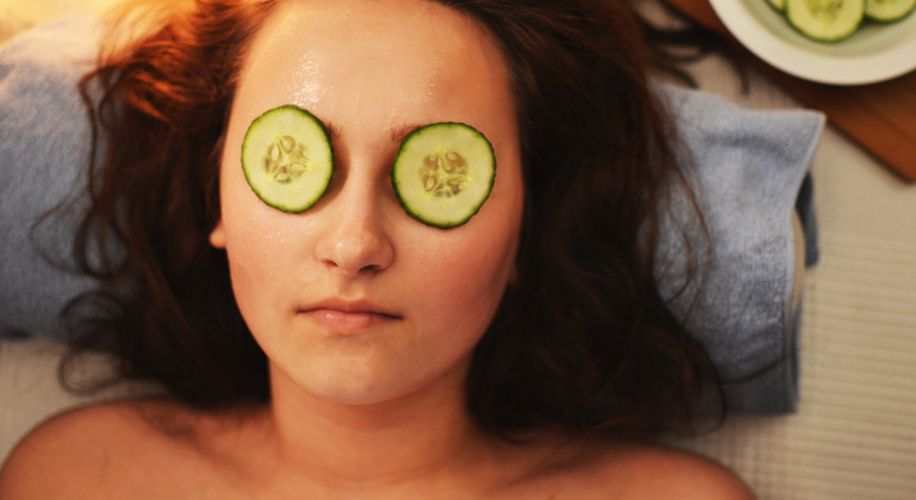 Denver Denies Permit for Cannabis Spa Over 19 Feet of Sidewalk

A few paces separate Cindy Sovine from her dream of a Mile High wellness center for stoned yoga and spa treatments, but the city of Denver refuses to budge on strict zoning regulations.

A few paces separate Cindy Sovine from her dream of a Mile High wellness center for stoned yoga and spa treatments, but the city of Denver refuses to budge on strict zoning regulations.

Residents and tourists in Denver, Colorado looking to unwind with a mud bath, cucumber eye covers, and a joint of OG Kush will need to wait a little longer. Mile High City officials have formally denied the permit application of a proposed cannabis day spa, thanks to a strict zoning regulations and 19 feet of cement.

According to Denver’s 9NEWS, the Utopia All Natural Wellness Spa and Lounge was denied a social-use cannabis license this week because the business’ proposed location sits 980.93 feet away from a registered child care center. Under Denver’s 2016 public use law, Initiative 300, any building that allows social cannabis consumption must be at least 1,000 feet away from a school or daycare facility.

The 19 feet of extra asphalt needed was enough to throw a wrench in the entire project. Like zoning standards surrounding liquor sellers or concert venues, though, Denver regulators were quick to defend their decision as an attempt to treat marijuana businesses like any other commercial endeavor.

“Marijuana businesses are regulated businesses in Denver, and just like other regulated businesses, they must comply with all legal requirements,”said Denver Excise and Licenses Director Ashley Kilroy said in a statement detailing the city’s decision. “We don’t issue a security guard license without a complete criminal background check, we don’t issue a license to a liquor store if it’s within 1,500 feet of another liquor store, and we don’t issue a special event liquor license if it isn’t submitted within the appropriate timeframe.”

For Cindy Sovine, the ganjapreneur behind Utopia, city officials are too focused on what she says are arbitrary regulations. Not included in the original I-300 language passed by Denver voters in 2016, city officials added the 1,000 feet distance requirement after the social-use initiative had already turned into law. Sovine told 9NEWS that she knew about the 19 feet of overshot before she submitted her application, but received a written agreement from four neighborhood organizations and the child care center itself approving of her business plans regardless. But city regulators insisted that despite those endorsements, they did not have the authority to waive the zoning rule.

“This is an example of where the city’s regulations are precluding viable businesses from being able to operate a social use venue because their setbacks are so restricted and the red zones are so restricted,” Sovine told 9NEWS.

Since approving I-300, Denver has approved only one social-use cannabis business, a coffee shop in an industrial enclave of the city’s Southwest corner. In her proposal, Sovine described her marijuana spa and lounge as a center for relaxation, including THC-infused massages, karaoke, and an entire floor dedicated to open consumption.

"The idea behind it is to give cannabis consumers and medical marijuana patients a place where they can access each other in a unique social environment," Sovine told MERRY JANE in February. "One they can't find anywhere else in the world, legally."

Even after the denial from Denver officials, Sovine isn’t ready to throw in the towel and start looking for another location just yet.

“If they’re hiding behind regulation and saying that they have no discretion to waive those additional setbacks that were not part of the original ballot measure, then that’s something city council has to take a look at and say how does this make sense,” Sovine said.

As of press time, the already-approved Coffee Joint and Sovine’s rejected spa are the only businesses to even apply for a social-use license under Denver’s I-300 measure.