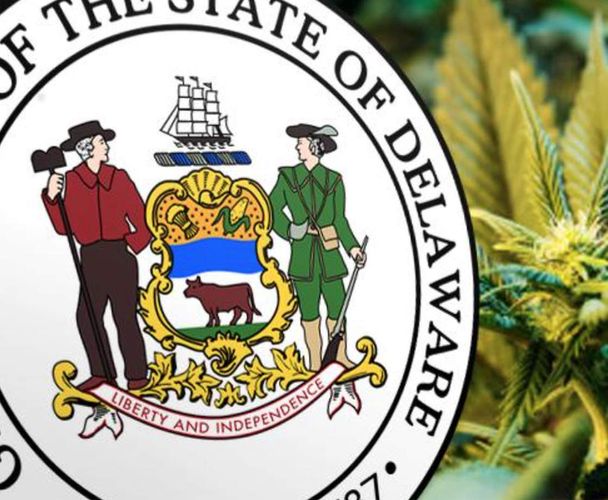 Delaware Could Legalize Recreational Marijuana in 2017

Lawmakers will introduce legislation in January.

Lawmakers will introduce legislation in January.

Delaware lawmakers will discuss legalizing marijuana in a manner similar to alcohol once the next legislative session begins in early 2017.

According to Delaware Online, Senator Margaret Rose Henry, the lawmaker responsible for drafting the state’s medical marijuana bill, has plans to introduce a measure in January that would give adults residents (21 and over) the freedom to purchase marijuana from retail outlets all across the state. Henry said she is already working to pull together a legion of sponsors to help her gain traction in the state legislature.

“It’s certainly being considered. It’s going to be an uphill battle,” said Henry during a recent state Medical Marijuana Act Oversight Committee. “But it’s time, quite frankly. It’s time to certainly look at it.”

Last year, Delaware decriminalized the possession of small amounts of marijuana, replacing the criminal penalties associated with this offense with a $100 fine. Some lawmakers, including Henry, believe the state has been missing out on financial opportunities by allowing the cannabis trade to operate from the underground. They are hell bent on getting a full-blow legalization bill in front of the governor sometime next year.

Governor Jack Markell has said that he has no plans to support a measure aimed at legalizing marijuana while he was in office, but his time is about to run out. The voters are set to elect a new governor in the upcoming November election – the outcome of which could determine the success of any proposal begging the legalization of a taxed and regulated cannabis market.

As it stands, Democratic gubernatorial candidate John Carney, who supports the state’s move to decriminalize pot possession, wants to wait and see how the law pans out before considering something like what is currently underway in Colorado. Meanwhile, Republican candidate Colin Bonini has said that he would support a bill aimed at full legalization because he doesn’t believe it is too different from the current decriminalization policy.

“Let’s regulate that, let’s tax that, let’s create a structure for that, let’s keep it to people 21-years-of-age and older, because what we’ve done…is we’ve created a marijuana freedom zone,” Bononi said earlier this year.

Some of the latest data shows that Delaware could generate roughly $21 million in tax revenue through the legalization of recreational marijuana.