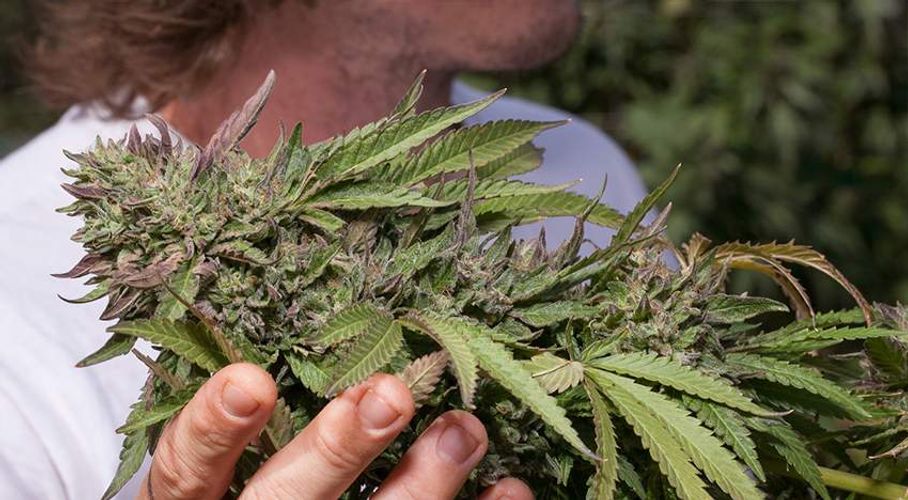 Leading military chief says a pothead past should not disqualify federal job applicants.

Leading military chief says a pothead past should not disqualify federal job applicants.

The head of national defense says he does not believe a person’s past with marijuana should disqualify them from employment at the Pentagon,” reports Marijuana.com.

At the recent TechCrunch Disrupt SF event, U.S. Secretary of Defense Ash Carter was asked whether the Pentagon would ever employ someone who smoked weed at Burning Man. The 61-year-old military chief, who is also a physicist and former professor at Harvard University, surprised the crowd with his response.

“It’s an important question and the answer is yes, we can be flexible in that regard, and we need to,” Carter said, adding that the times and marijuana laws are indeed changing.

“In that and many other ways, we need to, while protecting ourselves and doing the appropriate things to make sure that it’s safe to entrust information with people, we need to understand — and we do — the way people [and] lives have changed, not hold against them things that they’ve done when they were younger,” he said.

Despite it being unclear exactly what Carter meant by “when they were younger,” his comments are the latest among some other leading U.S. officials that have expressed some interest in loosening the restrictions on marijuana and federal employment.

In 2014, FBI Director James Comey told the Wall Street Journal that the Bureau’s policy on marijuana use was creating some hardships in the realm of hacker recruitment.

Comey’s statement was echoed last year in a report from the U.S. Inspector General, which found “the recruitment and retention of cyber personnel is an ongoing challenge for the FBI,” because many applicants are failing the extensive background check, which requires no marijuana use in at least three years.

Nevertheless, federal law prohibits governmental agencies from amending their policies on the use of marijuana. A 2014 memo by Director of Intelligence James Clapper said that regardless of the widespread legalization efforts taking place in the United States, federal “agencies continue to be prohibited from granting or renewing a security clearance to an unlawful user of a controlled substance, which includes marijuana.”