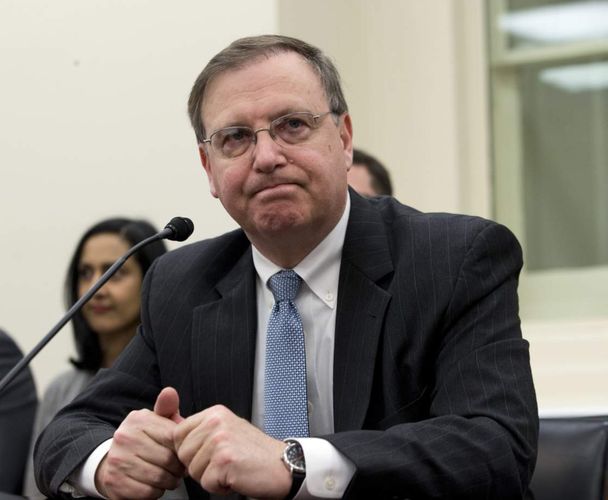 Although the U.S. Drug Enforcement Administration (DEA) would like nothing more than to prosecute those people caught violating federal marijuana laws, the agency claims the media is making it difficult for them to get convictions.

On Tuesday, the DEA published its annual National Drug Threat Assessment, which is essentially a cluster of data obtained from 1,500 law enforcement agencies from across the nation detailing the many facets of the drug culture.

In the report, we have come to expect Uncle Sam’s dope sniffing henchmen to provide us with insight into things like international drug cartels, gang activity, prescription drugs, illegal drugs, and even legal marijuana. But we never would have expected the agency to credit journalism as the culprit in preventing federal prosecutors from cracking down on pot offenders.

“An abundance of media attention surrounding claims of possible medical benefits, has made enforcement and prosecution of marijuana-related offenses more difficult, especially in states that have approved marijuana laws,” reads a summary of the 2016 National Drug Threat Assessment.

Although the text does not give any specific cases in which the increased media attention has stopped the DEA from putting marijuana offenders in jail, the agency's claim, which is a first, got us to thinking about some of the highly publicized cases over the course of the past year where the legal cannabis community reigned victorious over federal law.

In August, for example, a three-judge panel of the ninth U.S. Circuit Court of Appeals handed down a verdict preventing the federal government from prosecuting medical marijuana cases if no state laws were broken. The panel ordered the Justice Department to present evidence showing that 10 cases in California and Washington violated state medical marijuana laws -- otherwise, there was no basis for continuing to peruse criminal charges.

“If DOJ wishes to continue these prosecutions, Appellants are entitled to evidentiary hearings to determine whether their conduct was completely authorized by state law, by which we mean that they strictly complied with all relevant conditions imposed by state law on the use, distribution, possession, and cultivation of medical marijuana,” Judge Diarmuid F. O’Scannlain wrote for the panel.

This victory was made possible through the passing of the Rohrabacher-Farr Amendment – a temporary rider stuffed inside a government spending bill designed to stop the Justice Department from using federal funds to prosecute law-biding members of the medical marijuana community.

The story surrounding this lawsuit was reported by ever major news organization in the United States.

Unfortunately, these is a possibility that Rohrabacher-Farr might not be renewed in future budgets, which will give the Justice Department the green light to start harassing dispensaries and patients once again, in spite of state law.

But considering that the DEA has just openly admitted that the increased media attention with respect to the cannabis plant is making it more difficult for them to do their jobs, it is now more important than ever for journalists and basement bloggers everywhere to spread news across the Internet in support of nationwide pot reform.

This mission could become increasing more necessary in the coming months, as it seems that President-elect Donald Trump is putting together a Ganja Gestapo, of sorts, that could quite possibly tear down the progress the marijuana legalization movement has made over the past two decades.