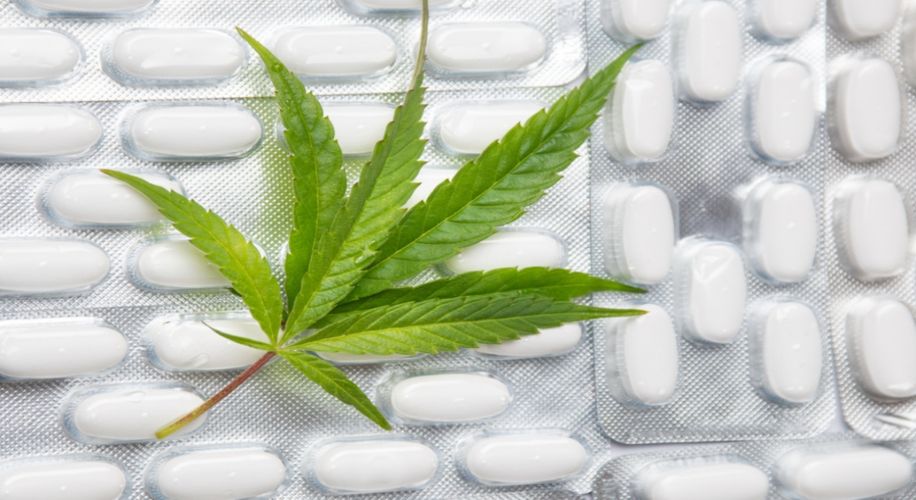 Daily Cannabis Use Can Reduce Rates of Illegal Opioid Abuse, Another Study Says

Canadian researchers found that people who used cannabis every day were 50 percent less likely to use illegal opioids daily, but occasional pot users saw no reduction in opioid use.

Canadian researchers found that people who used cannabis every day were 50 percent less likely to use illegal opioids daily, but occasional pot users saw no reduction in opioid use.

Researchers from the University of British Columbia (UBC) and the BC Centre on Substance Use (BCCSU) interviewed over 1,100 people who were at high risk of overdosing on opioids. These individuals were considered high-risk because they had been using illegal opioids to manage symptoms of chronic pain. From these interviews, which were conducted between 2014 and 2017, researchers discovered that people who used cannabis every day were 50 percent less likely to report daily use of illicit opioids.

“I was surprised by the magnitude of the finding,” said lead author Dr. M-J Milloy, a research scientist at BCCSU, to The Daily Mail. “There is certainly a lot of plausibility around cannabis as a pain killer, but 50 percent is pretty substantial.” And not only did the daily pot users report lower rates of opioid use, they also reported other positive benefits, including improved sleep quality, reduced stress and nausea, and reduced symptoms of HIV and side-effects of HIV medication.

Researchers were also surprised to learn that occasional cannabis users did not report similar reductions in their opioid use. This reduction was only seen in individuals who used pot almost every single day.

The study authors believe that people suffering from chronic pain are self-prescribing cannabis to treat their symptoms, allowing them to cut down their use of opioids.

"In the midst of an ongoing public health emergency caused by opioid overdose deaths, the results suggest that increasing access to cannabis for therapeutic purposes could help curb overdose risk associated with illicit opioid use," Dr. Milloy said in a new release reported by CTV News.

“There is preliminary evidence that states with legal cannabis access have lower overdose deaths and our study fills in some of the gaps of why that might be," said Dr. Milloy to The Daily Mail. “This is more evidence that, for some people they can reduce their use of illicit opioid intake and reduce risk of overdose. Our scientists just have to figure out if there is a cause and effect and how to optimize it.”

The researchers plan to conduct additional studies exploring whether cannabis could help individuals struggling with opioid addiction and dependence remain in treatment. A recent study by McMaster University found that medical marijuana was not effective at helping patients who were undergoing methadone maintenance treatment to reduce their opioid use, but the majority of studies still indicate that cannabis can help curtail the opioid crisis.