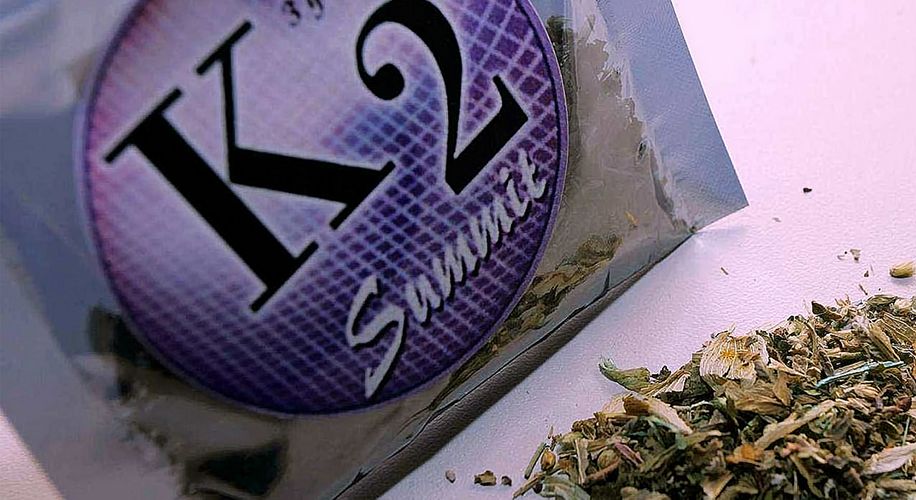 Reports from Texas say robbers are drugging their victims on synthetics like K2 and Spice before ransacking them. And they’re doing it by tricking their marks into smoking laced weed.

Reports from Texas say robbers are drugging their victims on synthetics like K2 and Spice before ransacking them. And they’re doing it by tricking their marks into smoking laced weed.

Synthetic cannabinoids like K2 and Spice are disgusting — and dangerous. Besides triggering full-on freak outs or being laced with rat poison, they can also cause convulsions, seizures, and heart attacks. But new reports from the Lone Star State allege that these fake weed compounds are being used to commit robbery now, too.

According to Dallas Police, two unidentified men have been robbing people by dosing them on synthetic cannabinoids. First, the men will offer an unsuspecting person a puff of “marijuana.” After the mark accepts then passes out from the fake weed, they wake up stripped of their personal belongings, like a wallet or a purse.

“It sucks,” Miranda Evans, a Dallas resident who works in the Deep Ellum area where the robberies took place, told a local CBS News affiliate. “It’s just tricking people and then making them helpless. I think the people that are local know better, so it’s really targeting [people] that aren’t in the area that often.”

At least three people have been robbed by the synthetic Spice suspects. Other residents noted that this isn’t the first time someone has weaponized fake weed in Deep Ellum to rob people.

“It happened in 2005, the same kind of thing happened for a little bit, but it kind of disappeared, so now it’s coming back again now that we’re bringing more people to the Deep Ellum area,” said Jose Sanchez, a restaurant manager in the area. “We need more police walking […] or even bicycle security. It will help a lot I think.”

Synthetic cannabinoids like Spice or K2 are not marijuana and have nothing to do with marijuana, though that didn’t stop one local FOX affiliate from erroneously headlining the story as, “Victims robbed after smoking marijuana in Deep Ellum.” (FOX 4 Dallas has since revised the headline to read “People robbed in Deep Ellum after smoking substance offered by suspects.”) These products are entirely lab-made, then sprayed on dried herbs that resemble weed, but are not actually cannabis.

If anything, the prevalence and abuse of synthetic cannabinoids is just another reason why real weed needs to be legalized or decriminalized nationwide. If people can access true cannabis, then the demand for synthetics would likely disappear.