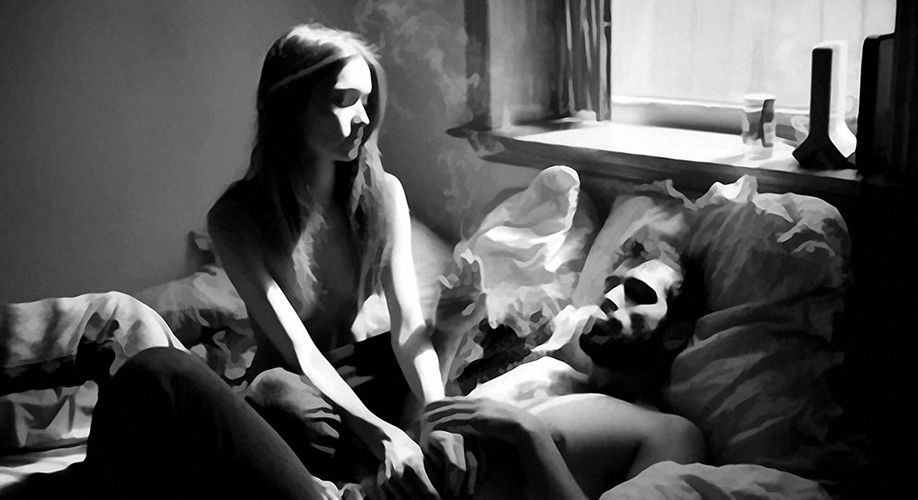 Consent Under the Cannabis Influence

Here's how to navigate the new blurred lines of cannabis use.

Here's how to navigate the new blurred lines of cannabis use.

Rape is a strong word and should not be taken lightly. Victimization of women occurs quite regularly and unfortunately, most of them are undocumented. Some of these have occurred under the influence, usually by means of alcohol. But, what if the debilitating substance was marijuana?

Since its legalization, there has been only a small amount of research done in regards to marijuana and sexual consent. However, one should know how marijuana affects your thought process in order to better understand when no means no.

This isn’t to say your friends of the opposite sex who smoke on a regular basis want to incapacitate you by coercing you into smoking copious amounts of cannabis in the hopes of having their way with you. Many people that smoke are extremely relaxed and share their weed freely as a sign of friendship or peace offering. People who socially disarm others by means of marijuana or other drugs, however, are not uncommon.

The definition of “giving consent” may seem a little confusing. According to the WAC 504-26-221 Sexual Misconduct definition in the Plan-It Palouse Academic Planner, “Sexual activity is nonconsensual when the person lacks the mental capacity at the time of the activity to be able to understand the consequences of the act, whether incapacity is produced by illness, defect, or the influence of alcohol.”

Adam Jussel, director of the Office of Student Standards and Accountability (OSSA), says, “The real question is about incapacity more than anything else. So whether it’s because of marijuana or alcohol or a mental disability, the question we’re trying to get at is incapacity, as it relates to sexual consent.”

The inability to understand your actions is a form of saying “no.” The way a person consents can mean anything from assertive verbal communication to offset body language. If the person feels uncomfortable and there is visible awkwardness, it should be addressed.

Patricia Maarhuis, coordinator of Alcohol and Drug Counseling, Assessment, and Prevention Services (ADCAPS) says, “I understand people feel really desperate, and they want to decrease sexual assault, but I cannot support saying, ‘smoke marijuana instead of drinking alcohol and you’ll be safer,’ because that is not necessarily the case.”

To better understand your mental capacity under the influence, its necessary to know how these drugs affect your thought process. Side effects of alcohol include dizziness, mental confusion and distorted vision and hearing. This is not only detrimental to your health, but can be dangerous in certain intimate situations. The inability to understand what’s going on around you or how you ended up in a stranger’s bed can cause serious physical and psychological damage.

Side effects of consuming marijuana, whether it be smoking, ingesting, or trying dabs, could include paranoia, anxiety and depression. According to the University of Illinois College of Pharmacy, some effects of marijuana can decrease aggressive behavior and motor skills while producing sedation in the consumer.

The effects of marijuana can be immobilizing, meaning the user does not fully comprehend the situation they are in. This can allow intrusions to be made and trust to be broken, among other unfortunate events.

The key in understanding if both parties are willing to engage in sex has to do with communication. Even though it is not always the easiest thing to bring up, especially if the intimacy level is a one night-stand, understanding you situation is absolutely crucial.

If a person is intent on causing you harm by some sort of substance, whether it be alcohol or marijuana, they will most likely pick one that is more dangerous, Maarhuis says.

A Texas native living in Boulder, Audrey Livingston enjoys writing about the essence of human nature, the developing medicinal cannabis industry and research-focused studies that,to anyone else, would seem extremely boring.