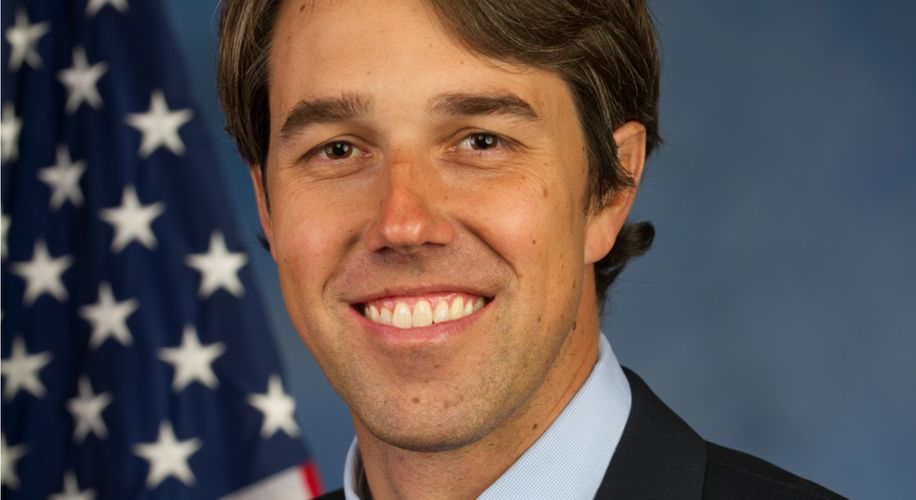 “These suspension laws disproportionately impact poor communities, communities of color, and communities that have few alternative means of transportation.”

“These suspension laws disproportionately impact poor communities, communities of color, and communities that have few alternative means of transportation.”

It is possible that Congress could decide this year to repeal on old federal law designed to persuade states to suspend the driving privileges of convicted drug offenders.

Earlier last week, Representative Beto O’Rourke of Texas introduced a piece of legislation in the U.S. House of Representatives that would eliminate a U.S. statute created to sabotage the highway funding of any state that does not revoke the driver’s licenses of people found guilty of drug-related offenses.

The proposal, aptly deemed the “Better Drive Act,” would “ensure that American who have drug convictions can — after paying the price, doing the time, going through the legal process — can get back on their feet, find a job, pursue their education, be productive members of society,” O’Rourke said in a recent YouTube video.

O’Rourke’s goal is to do away with the federal government’s suspension provision, which can leave drug offenders without a means of transportation for as many as six months, in an effort to prevent these people from returning to their old behavior instead of getting their lives back on track.

“In many instances we find people going back and making mistakes, and doing things they’re going to regret, because they don’t have other options,” he said.

Although most states no longer suspended the licenses of convicted drug offenders, 12 states and the District of Columbia still do -- turning the screws on these people long after their debt to society has been paid.

The Better Drive Act, which has bipartisan support, would help in upwards of 200,000 Americans, O’Rourke said in the video.

Some of the latest data shows that somewhere around 86 percent of the America population uses a motor vehicle to get to work.

“These suspension laws disproportionately impact poor communities, communities of color, and communities that have few alternative means of transportation,” according to the Prison Policy Initiative.