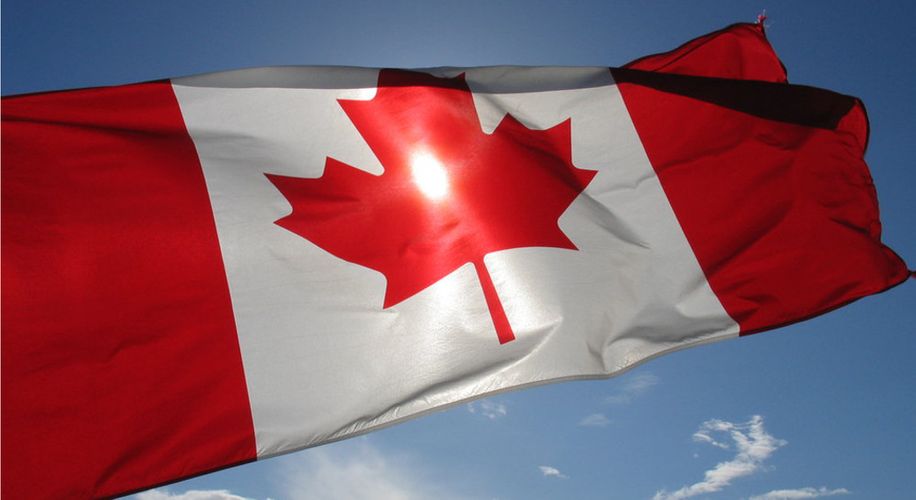 Key government forces don’t want the focus of Canada’s birthday to be on marijuana.

Key government forces don’t want the focus of Canada’s birthday to be on marijuana.

Although Canadian Liberals are on the verge of introducing legislation to legalize marijuana nationwide, reports show the federal government doesn’t necessarily want to associate this reform with the birth of the nation.

It was recently revealed that Canada would make marijuana fully legal on July 1, 2018, which is also the national holiday known as Canada Day. However, William Blair, the official in charge of Prime Minister Trudeau’s push to legalize marijuana, recently told CBC News that the implementation date for legal weed will likely be changed to “on or before July 1, 2018,” to ensure the focus is on Canada’s birthday, not marijuana.

"I'm probably out on a limb on this one but ... I don't believe July 1 should be an implementation date for anything; it is a day of celebration for the anniversary and founding of our country," Blair said. "I don't think that's an appropriate date. That's my opinion."

It was announced earlier this week that the Canadian government would introduce legislation on Thursday aimed at legalizing marijuana. A notice paper has since appeared on Parliament’s website indicating the bill is entitled “An Act Respecting Cannabis and to Amend the Controlled Drugs and Substances Act, the Criminal Code and Other Acts.”

Regardless of if marijuana is made legal on or before Canada Day, adult residents will soon have the opportunity to relish in a nation that no longer subscribes to the ways of prohibition. – a move that would drastically reduce criminal pot cases while raking in big money.

A recent analysis by the C.D. Howe Institute shows that Canadian government could completely eliminate the black market by legalizing the leaf without incorporating any additional taxes. In turn, the country could still generate a modest $500 million (U.S.) every year.

“The higher the premium for legal cannabis over the illicit price, the more Canadians will purchase cannabis on the illicit market,” the report reads.

But the Canadian government is definitely going to capitalize on legal weed – its just unclear how.

On Monday, Finance Minister Bill Morneau said the feds "haven't made enough progress" on details pertaining to marijuana taxes and other matters to provide any specifics.