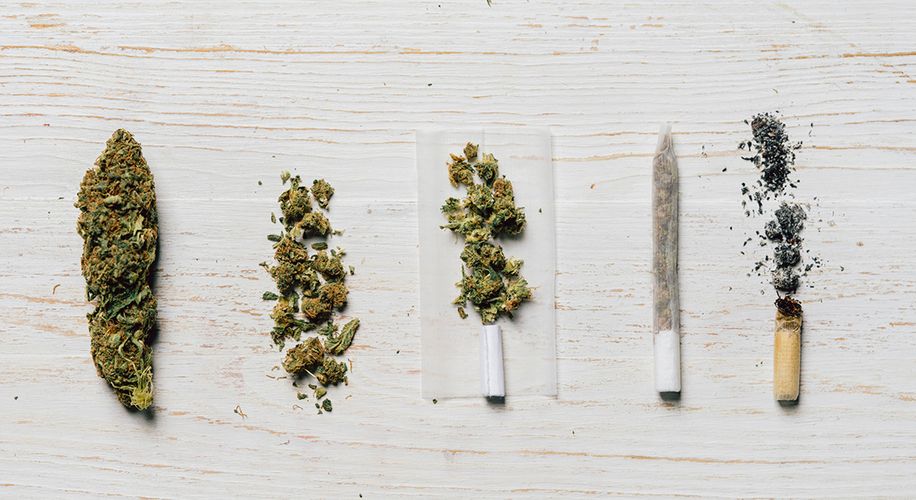 The Great White North will open its adult-use cannabis industry across the country next week, but experts are already preparing for sold out products and the threat of a persistent black market.

The Great White North will open its adult-use cannabis industry across the country next week, but experts are already preparing for sold out products and the threat of a persistent black market.

On October 17th, Canada will open the doors to the world’s second nationwide cannabis marketplace. The Great White North’s pro-pot transition is years in the making, and has already sparked a stock market surge, concerns over border crossings, and new rules for domestic travel. But just eight days before Canada debuts its legal cannabis industry, economic experts are already flagging potential supply shortages.

According to a new report from Toronto-based think tank C.D. Howe — and first reported by the Canadian Broadcasting Company (CBC) — licensed cultivators will only be able to produce about 210 tons of pot during the first year of legalization, well short of the country’s estimated consumer demand of 610 tons.

“There will not be enough legal supply, especially during the first half of the year following legalization, primarily because of the slow rate of licensing producers,” C.D. Howe analysts said in their report.

With at least 117 licensed cannabis producers across the country, Canadian cultivators have revved up production over the past year. But even as existing medical marijuana companies expand, and new businesses get up and running, the breadth of demand from an entire nation and hordes of expected tourists is too much for what is still a relatively small industry.

"We didn't have enough producers far enough ahead from legalization that they'll actually be able to deliver enough product to market by the time legalization happens," economist Rosalie Wyonch, one of the authors of the C.D. Howe Institute study, told the CBC. "At the end of the day, this is an agricultural product. It takes time to plant, grow, harvest and process, even after you've done all the regulatory requirements."

Over the past year, cannabis regulators and businesses in California have reckoned with a similar supply problem, as strict new legalization regulations have led to a shortage of compliant products in Golden State dispensaries. Over the summer, pot shops up and down America’s West Coast complained of sparse shelves, hold-ups at state-approved testing labs, and a persistent black market undercutting highly-taxed legal product.

C.D. Howe economists expect that Canada’s eventual pot shortage will also be filled by black market sellers, who they say will produce more than enough illicit bud to satisfy consumer demand. In one scenario, Wyonch and her co-authors suggest that the black market may actually be strong enough to rival the regulated industry from the outset, potentially curtailing a shortage altogether if only a portion of buyers transition to the legal market.

Like experts in California, the Canadian economists expect the legal weed industry to eventually meet customer demand and decrease prices enough to suffocate the black market. But with sufficient legal production still at least a year away, the first few months of legalization could see smokers foregoing dispensaries and returning to their local dealer.