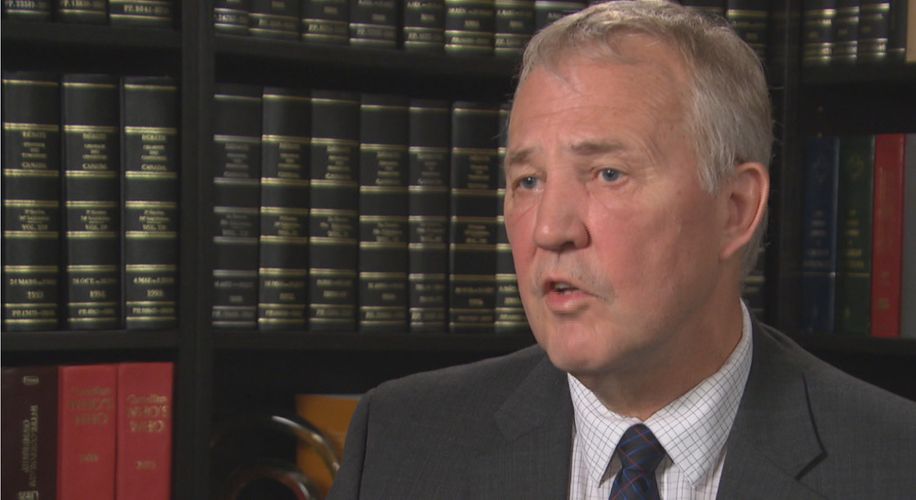 New report shows recreational pot sales are not a sure thing.

New report shows recreational pot sales are not a sure thing.

Although it was expected that Canada would end marijuana prohibition nationwide in the coming months, a new report suggests that recreational pot sales may not be as much of a sure thing as originally anticipated.

During a recent interview with Bloomberg News, William Blair, Canadian Parliament’s Secretary to the Minister of Justice and head of Prime Minister Trudeau’s push to legalize marijuana, said that while legislation to pull pot out of the black market is expected to be introduced in the spring, the federal government is not in any hurry to put a law on the books.

Instead of rushing this reform, Blair said the government would work with the individual provinces and other local jurisdictions to develop sound regulations. He went on to suggest that the government would also spend time testing methods to fulfill the overall objective for legalizing in the first place – to keep pot out of the hands of children.

“We will take as much time as it takes to do it right,” Blair said. “I’m pretty reluctant to suggest a specific time frame, frankly, because I don’t know how long this will take in each of our 10 provinces and three territories.”

The news of Canada’s sudden apprehensiveness toward legalization is making investors squirm. Most got involved in the cannabis industry based on the prediction that the northern nation’s recreational marijuana market would be fully functional by 2018. Now, some analysts say the longer Canada delays its promise to make legal weed a part of national commerce, the more its going to hurt those who jumped into the game a bit early.

“If they delay, there’s going to be a lot of eggs that are going to break in this business,” Chris Damas, with BCMI Research, told Bloomberg. “The valuations are extreme.”

In another recent interview, this time with the Canadian Broadcasting Corp., Blair said there was a great deal of work to do before the federal government finalized its plan to legalize marijuana.

We can expect to see legislation introduced in the next few months, but “it’s not sufficient to simply come forward with a bill,” he said.

Blair has so far refused to say whether Canada’s recreational marijuana sector would be ready to go by next year, but there is speculation that delays could keep it from happening until 2019.

Interestingly, the groundwork for marijuana legalization was supposed to be done last year, when Trudeau challenged his Task Force on Cannabis Legalization to come up with a plan to make legalization happen. Their report, which showed lawmakers exactly what needed to go down in order to implement this reform, was released in December.