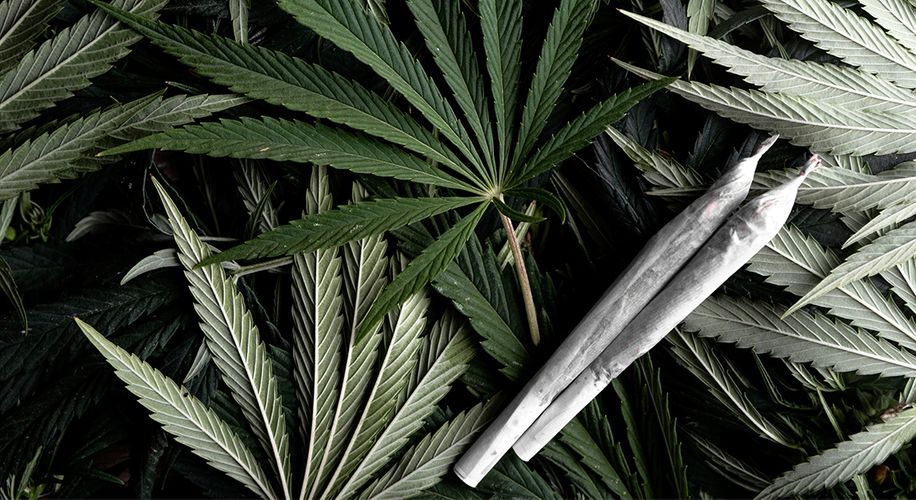 “This is a watershed moment for the entire cannabis industry."

“This is a watershed moment for the entire cannabis industry."

This Wednesday, the Los Angeles City Council unanimously approved a set of ordinances to license and regulate sales of recreational cannabis within their city. Both proponents and opponents of legalization have criticized elements of these regulations, but the Council has less than a month to put a framework in place before recreational sales begin on January 1st.

"This is a watershed moment for the entire cannabis industry," the Los Angeles Cannabis Task Force wrote in a statement regarding these new regulations. "A regulated commercial cannabis market in Los Angeles is an accomplishment over a decade in the making."

City officials are prepared to jump headfirst into the legal cannabis industry — with hopes of quashing the black market and reaping the financial rewards of legal weed — as soon as sales begin next month. A new report by ArcView Market Research projects that the industry will grow to $10 billion by the end of this year, up 33% from last year, and that the legal market will swell to nearly $25 billion by 2021. The report also notes that California's medical marijuana market is already bigger than the total markets in Colorado, Washington, and Oregon combined, and the firm expects global cannabis sales to explode next year when California and Canada both legalize recreational sales. Los Angeles alone is predicted to accrue over $50 million in tax revenue from pot sales next year, according to the Los Angeles Times.

One of the main elements of the City Council's deliberations is a social equity program designed to ensure that minorities and lower-income residents of the city will have a chance a participating in the industry. Councilman Curren Price told his fellow legislators at the Wednesday meeting that the War on Drugs has "unfairly targeted communities of color like the one I represent," the LA Times article also noted. Councilman Marqueece Harris-Dawson spoke in support of the program, as well, and urged the Council to "shut down one of the major fronts of the War on Drugs."

The social equity program will provide assistance and prioritize processing for low-income applicants, as well as those who have been previously convicted of cannabis-related crimes or live in neighborhoods disproportionately affected by cannabis prohibition and law enforcement. "I'm ready to level the playing field so that everyone has a fair shot at reaping the rewards of this booming industry," Price continued. "Because we shouldn't just be rolling out the red carpet to those individuals with deep pockets or powerful corporations."

Another major issue that the City Council had to tackle regards proper business licensing. Officials initially considered offering limited immunity waivers to canna-businesses rather than standard business licenses. Over the summer, cannabis activists gathered at City Hall to protest this proposal, arguing that the lack of official licensing would force businesses to navigate extra hurdles in order to prove to officials that they are legitimate, and would also make it even harder for these businesses to get bank accounts or insurance. The Council listened to the protesters, and the new regulations will grant proper business licenses.

Zoning boundaries and caps on the total number of canna-businesses allowed in the city were also hot topic issues addressed in the regulations. Neighborhood groups pushed the city to tighten these restrictions in order to keep canna-businesses away from schools and specific neighborhoods, while members of the cannabis industry argued that these restrictions were too tight.

The new regulations will allow cannabis stores to open only in specific commercial and industrial zones, and only if they are 700 feet away from schools, parks, other pot stores, and drug treatment centers. Cannabis growers and processors are only allowed in industrial zones that are 600 feet away from schools, and manufacturers using volatile solvents must remain 200 feet away from residential areas. The Council also capped the total number of canna-businesses allowed in the city to 390 pot stores, 336 growers, and 520 manufacturers.

Although there are still many disagreements over the specific details of the regulations, the City Council is prepared to roll with their current plans and adjust them as necessary down the line. "It really does feel like we're building the plane in midair," Councilman Paul Krekorian reportedly said during the recent City Council meeting. And as the LA Cannabis Task Force's statement noted, "For now, a basic framework is in place, but there is still a lot of hard work to be done."