NEWS
California is Failing on Cannabis
AD
Despite the sunshine state's history as a leader in cannabis regulation, it's not doing so hot right now.
Published on March 4, 2016 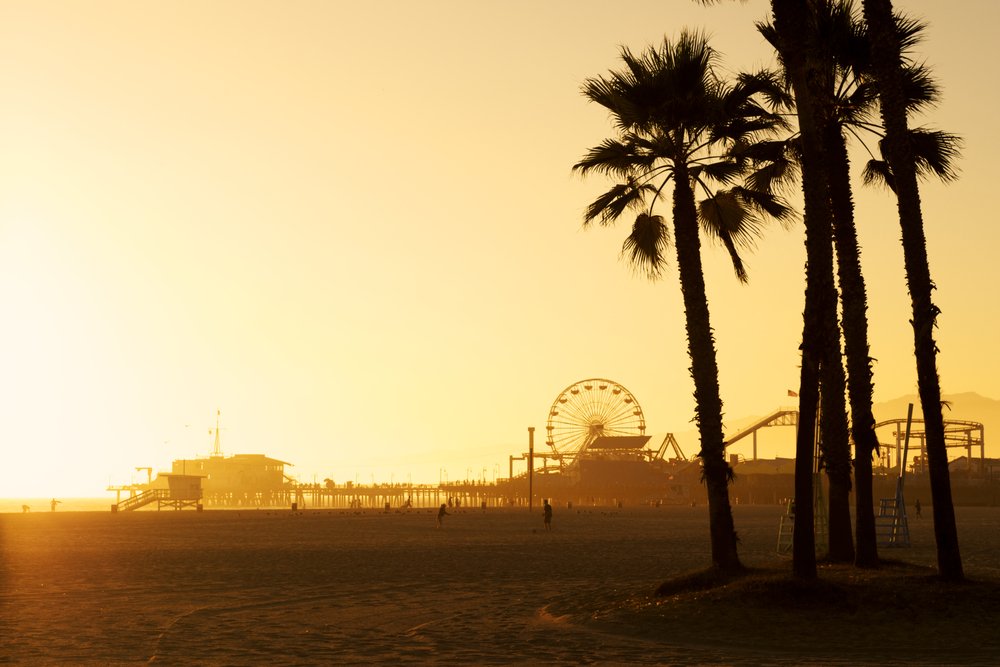 The fact that the rest of the country treats California like its own little world is nothing new. The state is often viewed as a hub of sun-soaked heathens, placing passions and lifestyle above anything else. But, what has everyone perplexed is the fact that when it comes to legalizing marijuana (which you'd think would fit right in with that west coast culture), California has lagged far behind.

Given the state's historical efforts to decriminalize cannabis that date back to the mid-1970s, and its legacy as the first state to legalize the drug for medical purposes in 1996, many are surprised that they've been so slow to push for the legalization of recreational cannabis use. One of the major reasons past initiatives have failed shouldn't come as any surprise. It's not just votes that are needed to get an initiative on the ballot; it also takes a lot of money, even beyond the investment needed to convince people to vote for it.

California is a massive state, and getting an initiative on the ballot takes far more activism and money than in states like Oregon, Washington and Colorado. In 1996, a proposition to legalize various marijuana-related activities required the signatures of 433,000 voters, plus nearly a million dollars just to get on the ballot. That's not even half the battle; winning it is something else. You need a coordinated media blitz: newspaper ads, television spots, radio and internet ads. These all have costs. While there is (loud) vocal support for cannabis legalization in Cali, many of the groups don't have the money to combat the millions already working to beat the bud down.

The legalization movement also faces steep opposition from well-funded sources. Religious organizations and right wing groups have been working for decades reforming the criminal code. Their prohibition camp is deeply rooted, well-financed and ready come election time, not just to vote for the rejection of legal marijuana, but for stiffer penalties for all drugs.

In addition to the prohibitionists, there has also been vocal outcry from an unlikely source. Pot farmers from the counter-culture enclave of Humboldt County and the rest of the Emerald Triangle see legalization as detrimental to a community that relies on income from cannabis crops to fuel the local economy. Many of their crops are grown as part of the medical marijuana trade, which essentially positions them within a legal grey-area. On the surface their opposition might seem counter-intuitive — why would pot farmers be against their product becoming legal? But legalization would also come with greater regulatory controls, a steep decline in prices paid at dispensaries and ultimately a negative impact on these micro economies.

Concerns over legalization go beyond just growers. The grey market system is so entrenched that full legalization would impact many others who currently benefit from its illegal status, including dispensary owners, their employees, moonlighting cops working as private security and doctors. As a result, some of the people you'd expect to be major legalization allies are in fact working against the process.

Beyond profitability, there are further reasons why California hasn't yet legalized marijuana. When it was first introduced, the wording of proposition 215, intended to legalize and regulate the sale of medical marijuana, was so vague it left loopholes for growers, dispensaries and patients, effectively legalizing the drug overnight. Because a list of ailments was never laid out, virtually anyone was given access as long as they had a proper "recommendation" from a physician. Considering this, many who currently benefit from medical marijuana don't see a need to take the legislation any further.

Fighting the perception that marijuana is already legal is part of the reason Prop 16 failed in 2010. It made convincing people to get out and vote for the measure an uphill battle, especially one that seemed disorganized and under-funded.

With the state cracking down on dispensaries following the implementation of Proposition D, cannabis legalization in California is going to be a hard fought battle. Given that 2016 is a presidential election year, it might be enough to get young voters to the polls and finally make weed legal in the state. Still, it won't be easy.

NEWS
POLITICS
LEGALIZATION
CALIFORNIA
MORE...
MERRY JANE Staff
FOLLOW
MERRY JANE is based in Los Angeles, California and is dedicated to elevating the discussion around cannabis culture.
Share this article with your friends!
AD
By using our site you agree to our use of cookies to deliver a better experience.
Accept
Decline
MORE FROM MERRY JANE