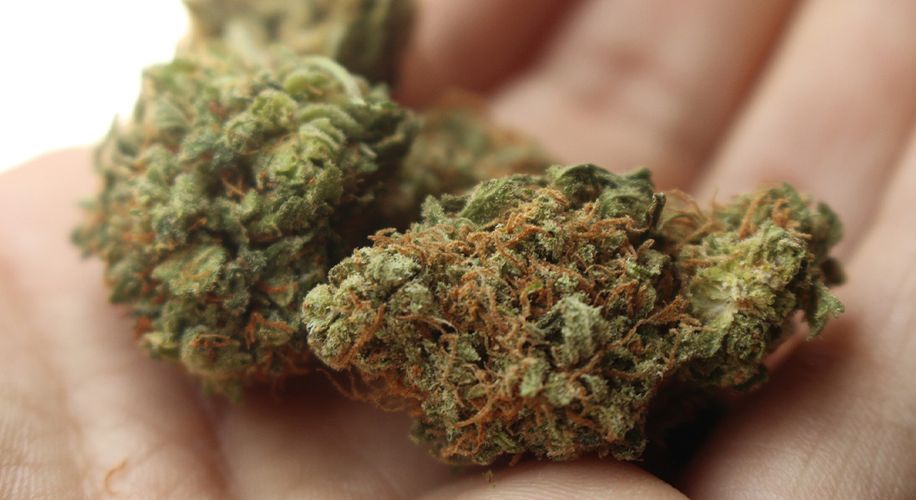 The Golden State’s permitted cannabis operators are looking towards state regulators to reign in the unlicensed dispensaries flaunting the law.

The Golden State’s permitted cannabis operators are looking towards state regulators to reign in the unlicensed dispensaries flaunting the law.

In California, cannabis is legal for any adult 21 years and older to buy, consume, or grow at home. But when it comes time to purchase some bud, the vast majority of the weed for sale in the Golden State is being offered illegally.

According to the Los Angeles Times, a new statewide audit from the United Cannabis Business Association (UCBA) found 2,835 active unlicensed dispensaries and delivery services operating across the state, compared to just 873 cannabis sellers licensed by the state Bureau of Cannabis Control (BCC).

For licensed California ganjapreneurs, the statistics emphasize a problem that has plagued the industry since adult-use sales started. Thanks to a combination of slow permitting from the BCC and ineffective enforcement, licensed dispensaries say they are routinely undercut and outsold by black market competition. Because illicit pot businesses do not undergo the same rigorous product testing and regulations, there are significant worries that black market dispensaries and delivery services could be selling tainted vape cartridges, pesticide-ridden flower, or other contaminated products.

At the BCC, officials say they have responded to the underground industry at every turn, but do not have the power to completely fix either side of the problem.

“The Bureau would love to be able to license more cannabis retail locations in California,” BCC spokesperson Alex Traverso told the Times. “Unfortunately, there are a number of factors that prevent us from doing that. It’s not all under our control. As far as illegal activity is concerned, the Bureau will continue its enforcement efforts and continue looking out for the public’s health and well-being.”

Gallery — Fuck Tons of Weed That No One Is Smoking Except Cops:

To source their statistics, UCBA researchers used the online cannabis directory WeedMaps and counted all of the businesses offering weed in California, both licensed and illicit. Since California’s legal market opened, WeedMaps has come under fire for indiscriminately advertising cannabis sellers regardless of their legal status. After more than a year of criticism, WeedMaps announced last month that it would remove illicit sellers from its directory, but those changes have not yet been implemented.

But even if websites like WeedMaps abandoned all unlicensed advertisements, the number of licensed cannabis retailers is simply not enough to supply state demand. And until licensing is able to catch up, the black market will continue to thrive.

“California’s not making it easy for business to join the regulated market,” California Assemblyman Tom Lackey told the Times. “Right now there’s more incentive to be an illegal dispensary than a licensed dispensary.”